Dear Editor,
The current Supreme Court battle between Boris Johnson’s ‘do or die’ bid to leave the EU and the Remain camp’s attempt to have it declared an abuse of power ignores a key piece of the Constitution and tarnishes law lords with political brushstrokes.
There is a small matter of the 1689 Bill of Rights and the protection offered by section nine of the 320-year-old piece of legislation.
At least so believes historian and television personality David Starkey. He believes the rule of law is being mistaken for the rule of lawyers.
And he said the 1689 statute was the nearest thing there was to a written constitution within the United Kingdom. Section nine states: “That the freedom of speech and debates or proceedings in Parliament ought not to be impeached or questioned in any court or place outside of Parliament.”
The bill, according to this distinguished historian, attempted to separate the legal and political spheres, both key to a parliamentary democracy.
Mr Starkey believes the current legal shenanigans confuses the parts properly played by politicians and judges in the mother of modern democracies – might save a bob or two in legal fees to boot. 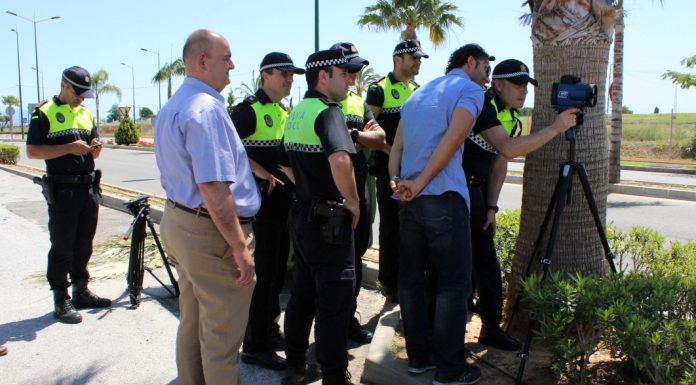 Regarding your article on Brexit no-deal 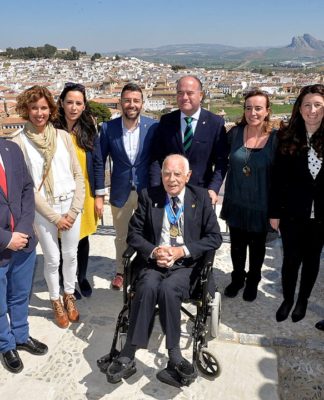 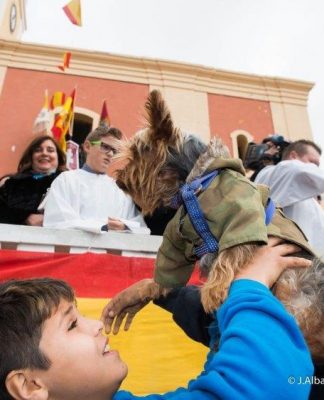 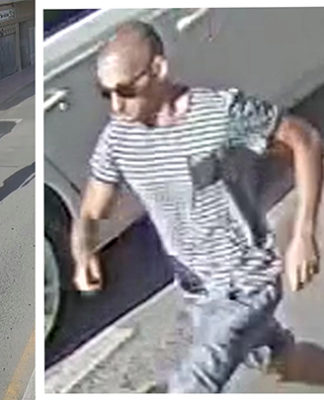