We keep hearing about global warming and that the Earth’s temperature is increasing.

Although the summers are still very hot here, it seems to me that in the south Costa Blanca the winter temperatures are going down.

The last few years have been colder than in the past. Certainly all the snow that has recently fallen in the north of Spain would support this.

I wondered if the annual statistics bore this out ?

Hi Alan, this January has certainly been a cold month so far and it will be interesting to see the figures when it is over.

However, we always seem to remember the cold days – and not the warm ones. For example December was in general much warmer than in an average year in Alicante province, with many days in which we topped 20ºC.

It all depends on where the weather is coming from. In December we had warm weather pushing up from Africa. This month it’s been tracking down from the Arctic. The vast quantity of snow that fell has also prevented the country warming up as the snow reflected the sun’s rays.

In the coming days the weather will come from the west – wet Atlantic winds which will bring a lot of precipitation to Spain, but not to Alicante province because it will be almost spent by time it arrives here.

It will be a warm weekend! Iron your shorts for Sunday 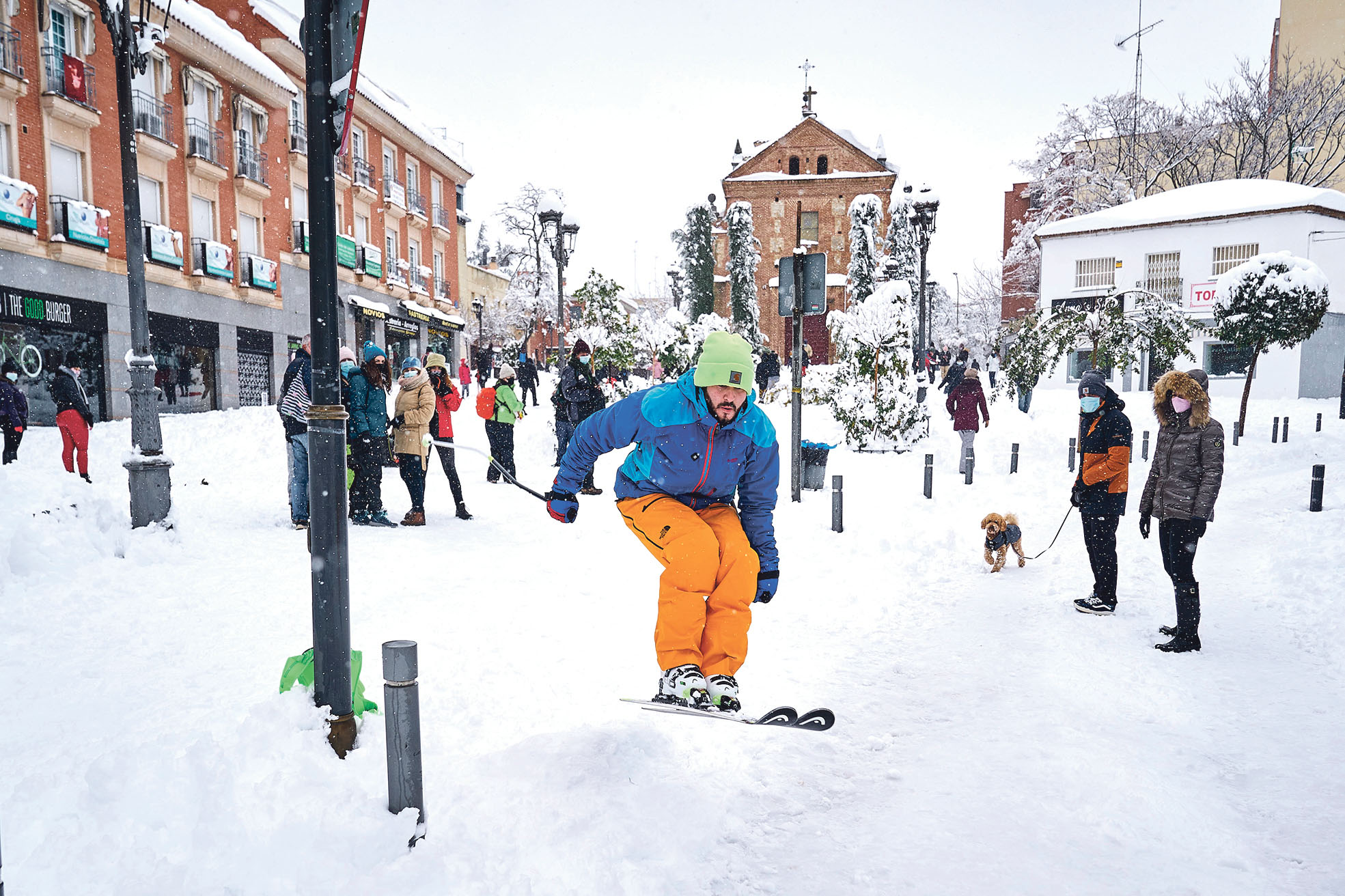 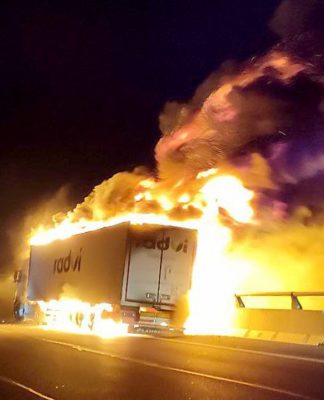 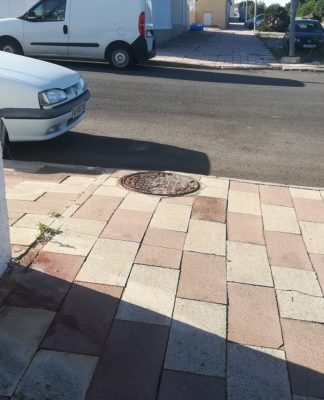