Dear Sir/Madam
We have spent the last five winters in Southern Spain in our motorhome and we have enjoyed the many Spanish traditions, parades and fiestas.
Yesterday (March 30, 2008) was the second time we visited the Incursions Berberiscas in Los Alcázares. We walked round and enjoyed all the medieval market stalls, especially the crafts, etc.
We decided to stop and eat at a place that had an extensive seating area and a large array of BBQ’d meats on a circular grill near the children’s play area on the rambler. This is where our good experience turned sour!
On showing any interest in eating we were told to sit down, and when my wife asked to go and have a look at the food before deciding what she wanted, she was followed by a couple of waiters and shouted at to sit.
We ordered a salad for the centre, ribs and a sausage for myself and my wife ordered pork kebabs and a sausage, not forgetting a portion of chips to share. I had a beer and my wife had a sangria.
The food arrived – two portions of ribs, not one; two sausages; two portions of cold greasy chips, not one; and the pork kebabs. No salad.
The kebabs were inedible because they were so tough. The brashness of the waiter and his non-ability to listen made it impossible to explain we had the wrong dishes.
I have to admit we hadn’t looked at the price list, which we saw later, although this was in very small print high up on one of the marquee’s posts. We were, however, very surprised when the bill came to €88. They didn’t charge for the pork but they charged €15 each for the ½ rack of ribs, €6 each for the two portions of chips, €15 for each sausage and €8 each for the beer and sangria.
We had already spoken to a nearby table of Brits who had similar problems not only with the prices but the addition of the bill. A table of four next to us made their bill €56 less than it came to and had to pay the extra, and a couple behind us were also querying the amount they had been charged.
We have enjoyed many meals in Spanish restaurants and have never been treated so rudely and charged such extortionate amounts, especially for a street market meal.
Brits beware, there are some unscrupulous traders out there who are quite capable of ruining your evening.
We did try to enjoy the rest of the evening’s entertainment on the beach – Gran espectaculo teatral “Desembarco Berberisco” – but the whole experience has left a such sour taste that we will not be returning this evening for the Gran Desfile Incursiones Berberiscas as planned.
Thank you for taking the time to read this and please feel free to publish this to expose such trading practices.
I would like to point out that we do and will continue to support the Spanish economy. 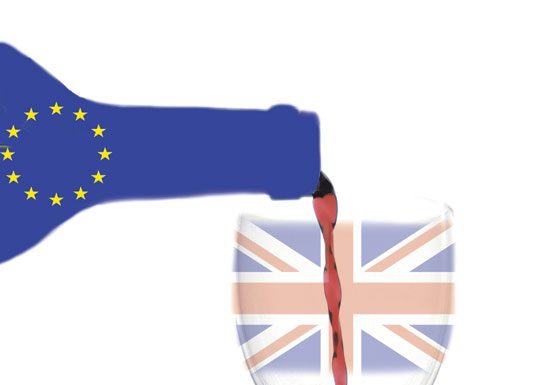 The Brexit effect on wine

Uber ridden out of town 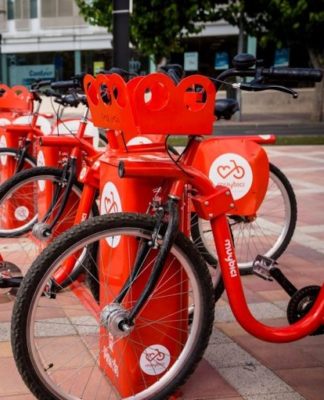 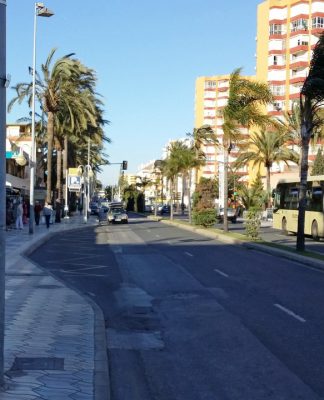