A school in the UK has changed its name from that of Sir Francis Drake because this famous Admiral had links to the slave trade. Put aside that slavery is heinous and still practiced today, the historical figures whose names are tarnished by it died many years ago and invariably also did a lot of good in a time when slavery was deemed acceptable; horrific though that concept is.

Drake vanquished the Spanish Armada, Colston was a superb philanthropist for Bristol, and all undertook what was then the norm, with no danger of public censure until Wilberforce opened the eyes to the evils of slavery, especially, and of significant importance, the enslavement of black people by those with white skin. Black on black slavery does not get a look in.

So, who’s next? Many years ago, I was a Petty Officer in the Royal Navy. HMS Drake is still the main barracks in Plymouth, and I understand will henceforth be known as HMS Snowflake to show solidarity with the school.

Despite saving England from tyranny, Nelson too had links with the slave trade; furthermore, his column is reminiscent of columns of ships and infantry fighting for the empire, now much discredited in the eyes of some. I am a little confused as to why there are 56 countries in the Commonwealth if the Empire had been so bad for many of them.

HMS Ganges, the former boys’ training establishment in Ipswich will be air brushed from history because Ganges brings to mind the Raj when we evil British enslaved India.

The officers’ Britannia Royal Naval College in Dartmouth will also receive a broadside and from henceforth be called Britons Ready Not Cocky. The name Britannia is associated with the time when Britain ruled the waves and of course ruled anyone who was not British; such arrogance. The name Dartmouth will be banished because its present name reminds us that fish are caught by hooks causing them untold misery, thereby all seafarers who catch fish are cruel.

Like these figures from the past, I am of my time, but is this what we served for? 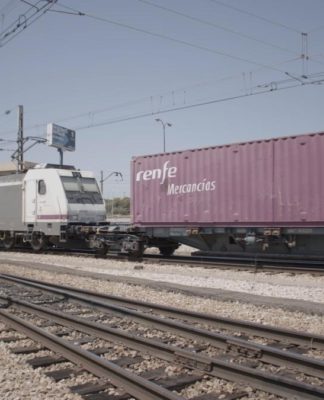