December 2
Dear Editor
I often wonder if I will live to see the decision on illegal properties in Spain. I understand that there was over 500,000 built and in my case I purchased a property in Catral in November 2004 – over 15 years ago using a subsidiary of a UK Bank who treated me with contempt and I stopped paying my mortgage in 2010 as I was being denied my documents.
These banks were sold to a Spanish bank who asked me why I had ceased paying my mortgage and I showed them my documents, which I received only by contacting the EU. The Spanish banks reply was ‘we cannot repossess your property as your evidence is too strong’.
That was in 2016 and I am now 77 so I am thinking about looking at the ‘Human Rights’ issue as I have no confidence in the Spanish Justice System.
Maybe I speak for many people as this has affected retirement and health issues, which has ruined people lives who came to Spain to end their days.
Yours faithfully
Michael Kemp 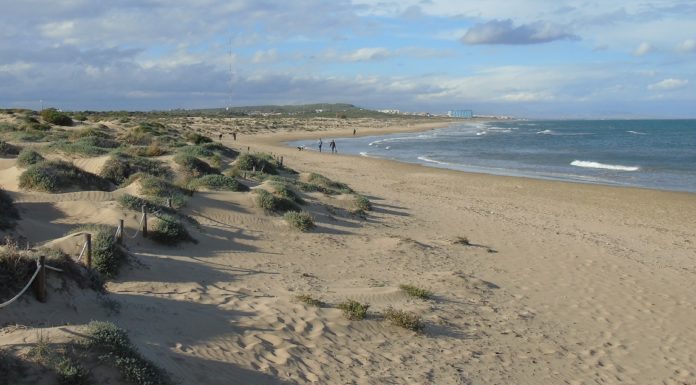 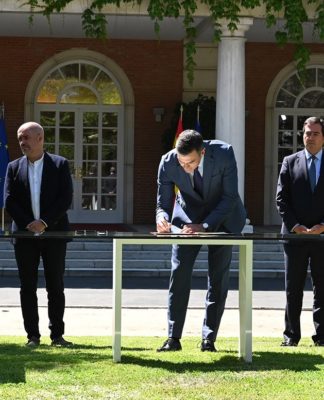 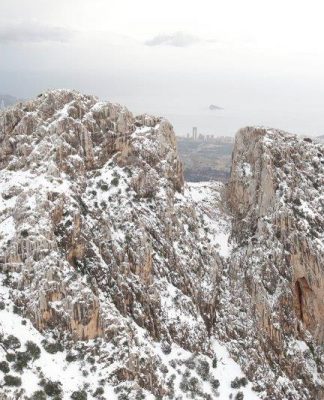