Our now regular contributor Chris King has sent us this new seasonal rhyme.

A Christmas or a Winterfest?
Santa put it to the vote
To see which festival was best
That Christmas won, we all should note.

No turkeys voted for Christmas
But the reindeer did by the score
The turkeys became quite devious
They’d lost but they went to the law.

They tried to overturn the vote
And said they were not religious
Santa’s reaction we can quote;
Santa said ‘Xmas means Xmas.’

Then the turkeys said they’d boycott
Christmas with tricks to defeat it
They told the reindeer, ‘You cannot
Have your Christmas cake and eat it.’

There’s one thing the reindeer don’t know
Whether Xmas will be soft or hard
The presents they bring you will show.
We hope it’s more than this card.
Rita Hamilton 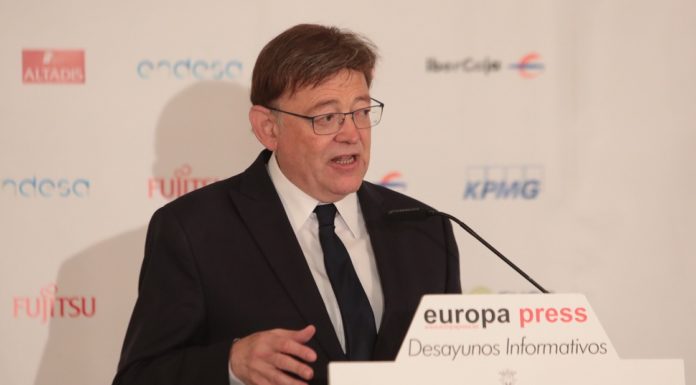 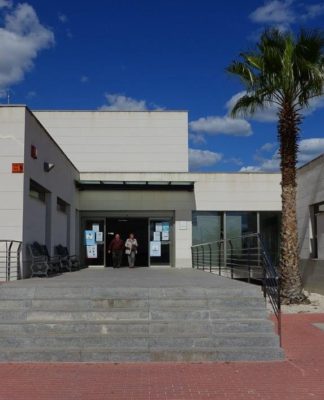 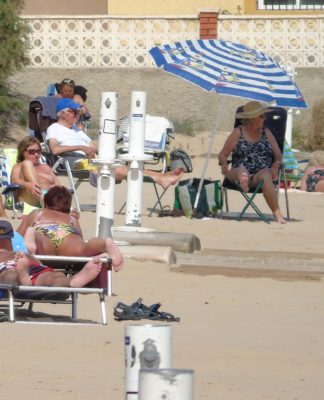 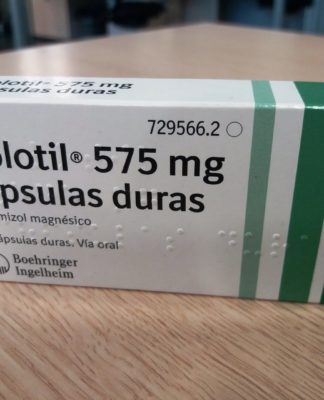 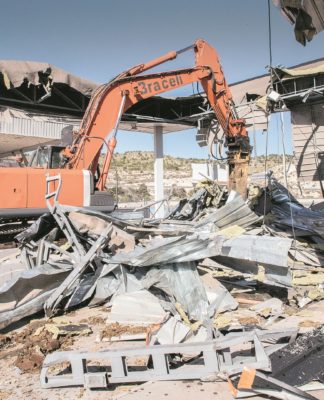