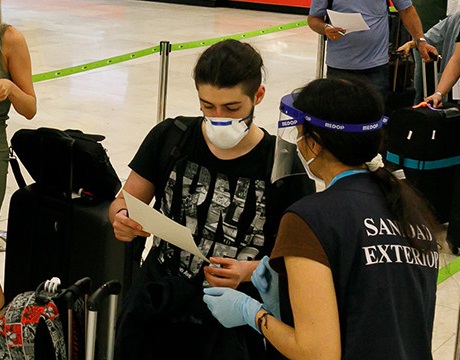 Complaints over long waits at passport checkpoints in Spain – principally at Madrid’s Barajas airport – have been voiced by the airline Iberia and consumer associations.

Minister for the interior, Fernando Grande-Marlaska said they are not aware of the ‘chaos’ reported by Iberia but noted that 500 additional National Police officers would be provided for the summer to carry out passport checks at the country’s 12 largest airports, which includes Alicante-Elche.

British transport minister Grant Shapps said on Sunday his government would work hard with the aviation industry to prevent the chaos at UK airports as passengers faced lengthy delays and cancellations of hundreds of flights. 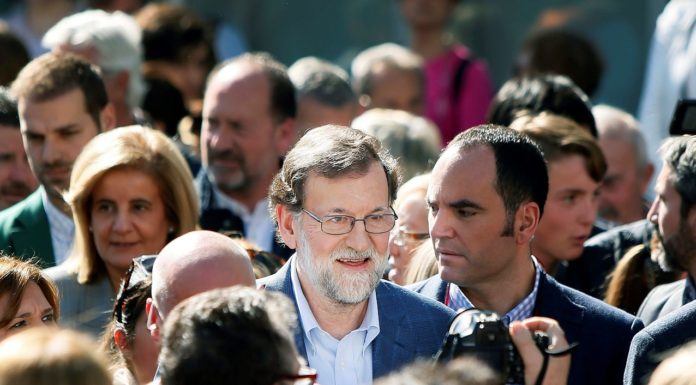 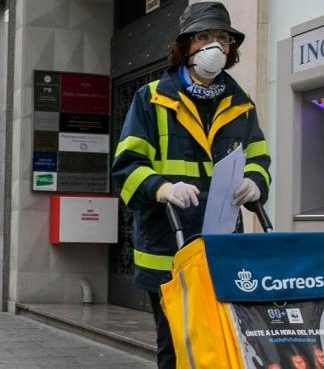 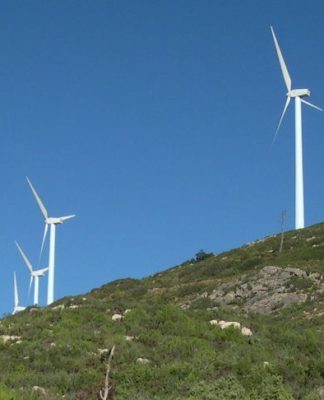 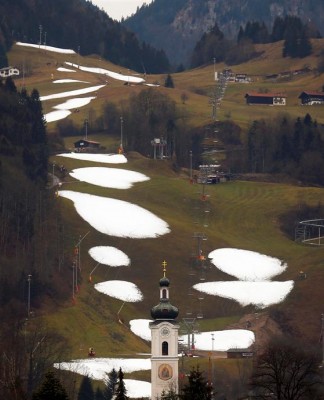