Moraira
October 14
OK, so it is illegal to have a referendum on whether Catalunya should separate from Spain. If those Catalan politicians wanted to play it safely, they could have conducted a referendum asking, “If we held a referendum on whether Catalunya should remain or become independant from Spain, which way would you vote?” That would not have been illegal and they would have cleverly side-stepped the prosecution.
Ha!
Mike Lawson 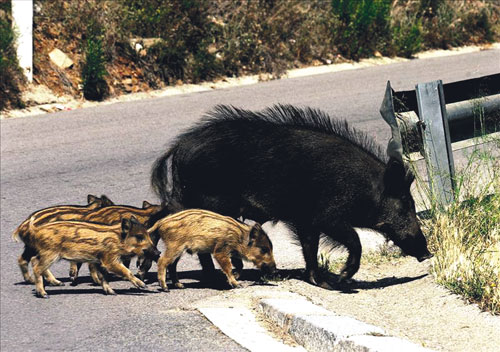 The economics of the Madhouse

In the rolling hills of DO Navarra 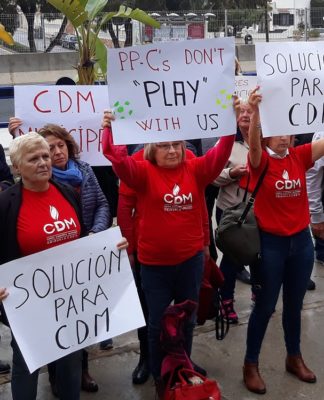 Costa sport on the horizon