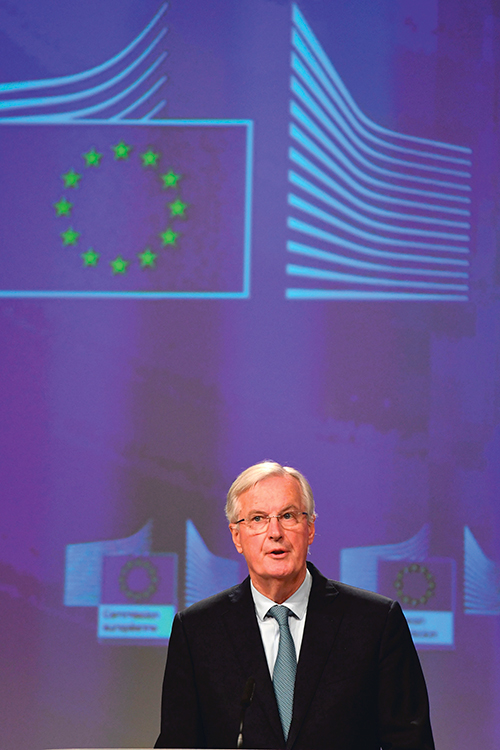 BORIS Johnson is facing an uphill struggle to get the last-minute Brexit deal he struck with the EU through the Commons.
Following days of intense negotiations, the Prime Minister announced an agreement had been reached with Brussels as he headed to a summit of EU leaders yesterday ( Thursday).
However, key Tory ally the DUP stood firm over its objections to the Government’s Brexit stance.
With the Commons expected to sit on Saturday to go over the deal, the first weekend session of Parliament for 37 years, the DUP insisted it still could not yet back the Government’s EU withdrawal plans.