Dear Sir,
I go along with a lot of what D Baily writes (CBN 8/1/16) The EU as Churchill envisaged was a great idea but it has got out of hand. As for European squabbles the EU dithered for four years about the ethnic cleansing and terrible conflict in Kosova etc until America stepped in.
It must be realised that staying in the EU as now constituted, without a fight will inevitably put us eventually in the eurozone with all the economic misery that entails. A lot of small European countries suffered and suffer still (Greece, Spain, Portugal, Italy) which comes with the package one size fits all. But my argument is that the only way we will get out of the straight jacket is to vote Leave.
Only then will we be able to reform the EU as it is very necessary to make the whole thing work properly. The risks to us are not insurmountable. The reciprocal arrangment whereby the considerable number of Spanish living and working in the UK get health care as we do here would soon be in place again and a richer Britain would not be so bloody minded as to cut our pensions.
Yes, the world faces huge problems not the least the terrorist threat to destroy Western democracies (yes, don’t kid yourselves). How tough will Europe be about that? Is it willing to ally itself with the USA? For some crazy reason most of them hate Amercians more than jihadists.
Britain has got to shake up these unelected beaurocrats whose main purpose it seems is to charge billions of unaccounted money for a few trade agreements, socialist inspired controls to get under the wheels of progress and a limp-wristed attitude to real troube – their history has been to run away !
Come on Britain. Show some guts again.
Yours faithfully,
P Henham 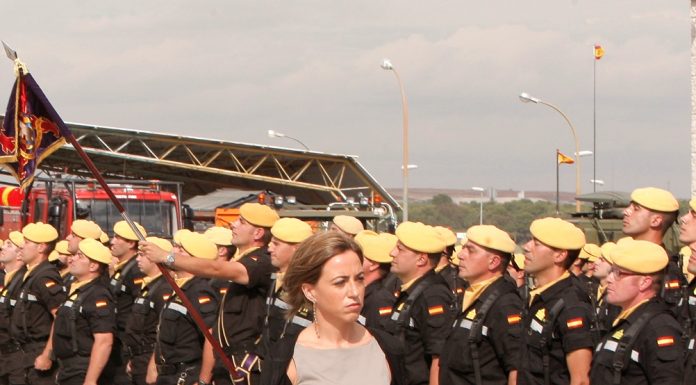 Migrant in a tight spot

Cry for help to save 120 horses 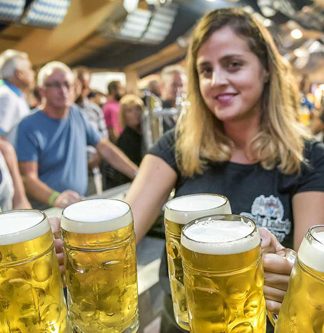 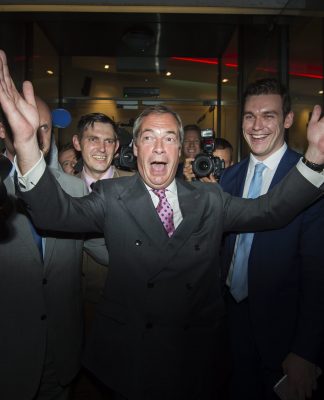