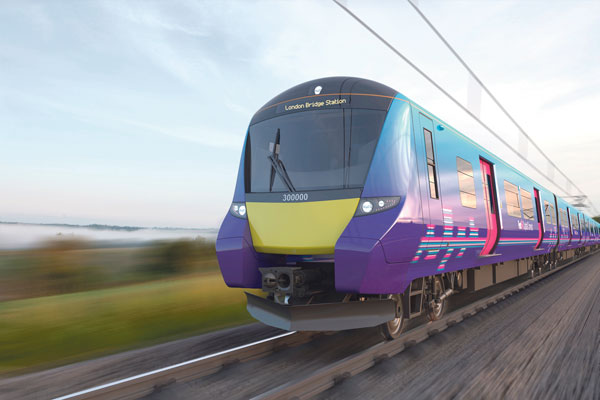 What is BR, I shall use this term as a collective term for this article, thinking of by raising, probably the already highest rail fares in Europe. They have a service that is so overcomplicated, that it is what one might describe as inept. Continually late, infrastructurally poor, overstaffed and poor service for the customer, that is what the British public have to deal with, which is in a way a contradiction in terms, as the British public do not have easy recourse to almost any action launched against BR.
It has been made so complicated to even get refunds or small compensations, let alone a major claim against them. With falling fuel costs, a major cost with railways, what justification can BR have for these rises.
As we live in Spain, I will use RENFE as an example. Firstly, tickets in terms of pence/cents per mile/kilometre are substantially lower.
For example, a ticket on the high speed train (AVE) from Valencia to Madrid is around €50.00 each way, about £ 38. If a person is 60 years or more of age they can for €6.00 purchase a Dorado ticket from almost any train station. This entitles the card holder to 40% discount on travel Monday to Thursday and 25% discount on Friday to Sunday. If the train is more than 5 minutes late you receive compensation, almost immediately and quite simply.
I fail to see how BR can justify their clients having to pay 13% of their salary on rail travel, when in Italy it amounts to 2% of their salary, 3% in Spain and 4% in Germany. Even in France where ticket prices are regarded as excessively expensive they are still around a third cheaper than in Britain. Time for some proper Government legislation, this would be possible if the Civil Service which controlled the leasing of the concessions had done their job properly. Limits must be imposed, but not to the point that the concessions cannot make a profit.