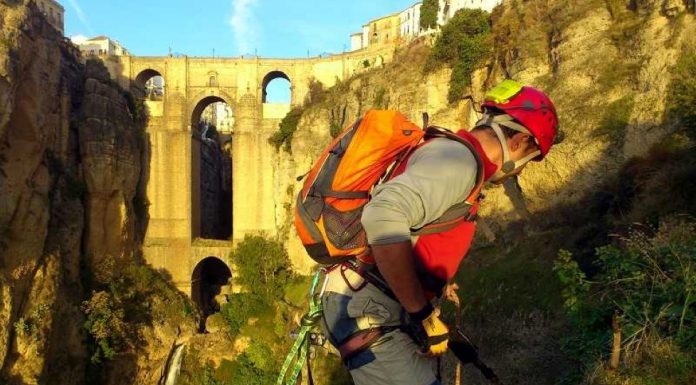 New guide to outdoor fun in the Serranía de Ronda 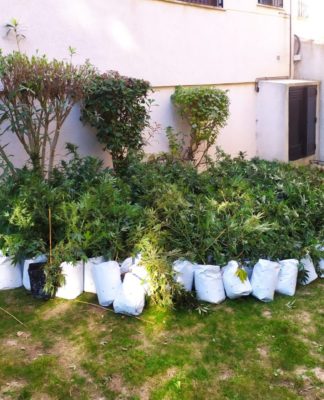 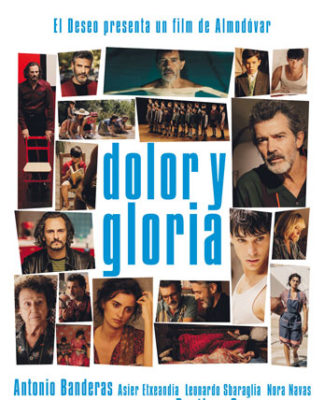 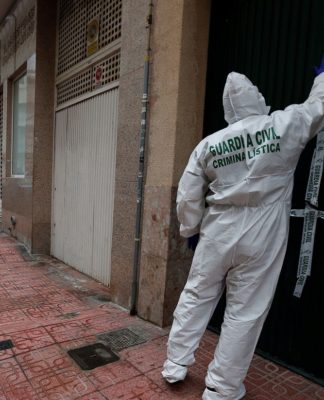 Mum killed in her own home