The Brexit document that Teresa May signed last week amounted to little more than a humiliating capitulation of the UK to the EU´s demands. It´s now clear that even if the UK does officially leave the EU in March 2019, the departure will be in name only and nothing significant is going to change in our relationship with the EU for several years to come, if ever.
The UK´s handling of the negotiations has been nothing short of a farcical national embarrassment. While the EU negotiating team has turned up with a clear set of ideas and a determination to pursue their aims, the UK team have given the impression of arriving at the talks with no plan or strategy and just a few vague ideas jotted down on the back of a fag packet. The truth is that the EU team have run rings around our representatives.
The referendum result was 52% to 48% in favour of leaving. While some Remainers accepted the result, many other Remainers have refused to accept the democratic result. How many times have we heard from Remainers that those who voted for Brexit were mainly in the lesser educated group of the population or that ordinary people who voted Brexit did not understand what they were voting for.
The political establishment in the UK long ago ceased to represent or respond to the wishes of ordinary citizens and are now a privileged out-of-touch elite that´s fully detached from the realities of ordinary people’s lives. That detached elite is overwhelmingly in favour of Remain. The Prime Minister is a Remainer, the Cabinet majority are Remainers, the House of Commons and the House of Lords both have a majority for Remain, the upper echelons of the Civil Service are for Remain, the representatives of big business (CBI, etc) and the banks are for Remain. Despite the vote in favour of Brexit, many of these are now working to dilute, delay and derail any meaningful departure from the EU.
Like it or not, the legitimate vote in favour of Brexit has not settled the issue in the way that it should have in a democracy. Even if we do officially leave the EU in 2019, any changes that do come in after that will not be worth a bag of beans. The political establishment are working relentlessly to ensure that not much will be changing.
If any expats are still worrying about whether they will be able to continue living is Spain, relax… Brexit is dead. 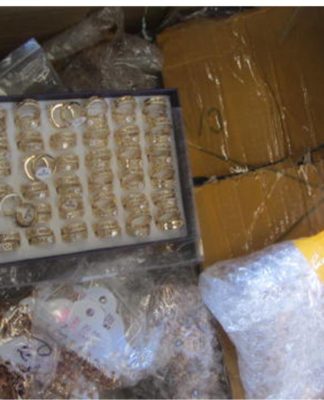 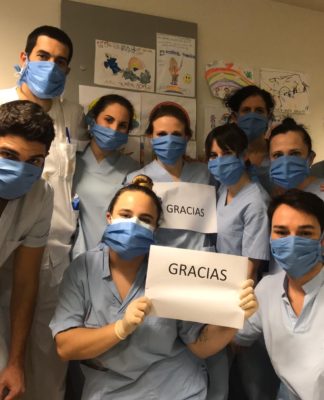