Despite having lived in Spain for 15 years I was sitting on the fence during the Brexit vote but leaned towards the leavers’ arguments in my desire for my homeland to regain control from the faceless bureaucrats of Brussels. The squabbling between the two factions was relentless throughout the referendum campaign, but the remainers still seem to be alive and well within the editorial offices of this paper.
The deed is done and we have to live with it and it would seem counterproductive towards achieving a satisfactory agreement to feed the rest of Europe with words of doubt.
In issue 2234, page 28, Irena Bodnarec spells the name Nicola Sturggeon incorrectly and then goes on to patronise leave voters with the comment “many that voted to leave did so misguidingly”. With regard to her wondering about the difference between an expat and an immigrant she seems to provide one solution to the question by stating that immigrants may be able to claim benefits in the UK, but expats and even Spanish nationals “do not even receive them on the same scale”. I pay all my taxes in Spain and live off pensions and savings, so on that basis I would consider myself to be an expat.
An unnamed contributor writes a piece on page 25 in which he/she describes the Daily Mail as a “steaming pile of crap… I despair of anyone who buys it”, thereby insulting me and around two million other readers plus around a further 45 million online.
I am beginning to question the standards of your paper and may yet regret having forsaken the advert-loaded free English language newspapers for your paper, albeit with greater news content – for a price.

Dear Mr Drew
Thank you for your honest comments. The British Scene (written by Tom Draper) and About Town (Irena Bodnarec) are opinion columns. Like the opinions of those whose letters appear on this page, you may or may not agree with them, but they do not represent the overall policy of our newspaper. As for the spelling issue, we regret that sometimes mistakes ‘slip through’ and I can assure you every article is checked before printing – having said that, last week we did have some specific problems with our system that resulted in additional typos and mistakes. Please accept our apologies. 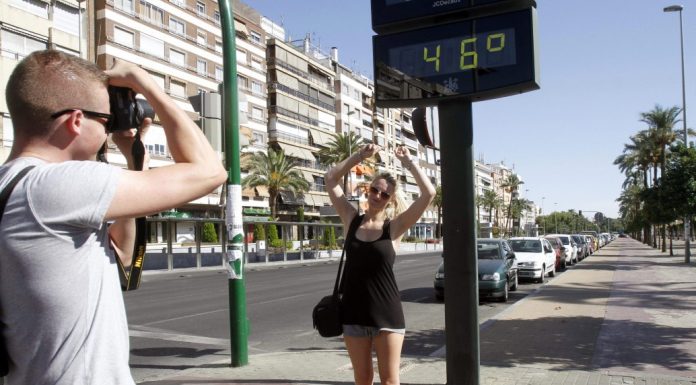 Hot summer on the cards 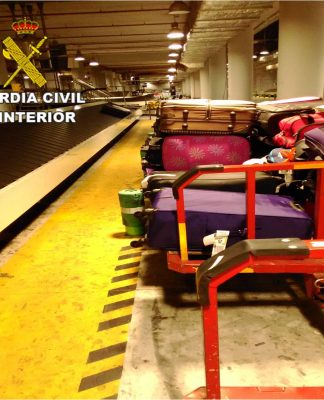 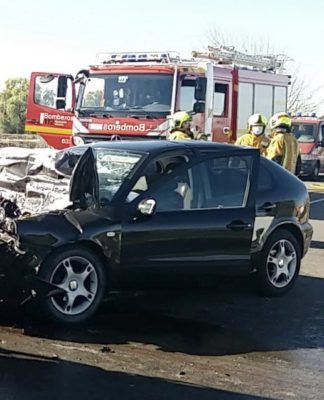