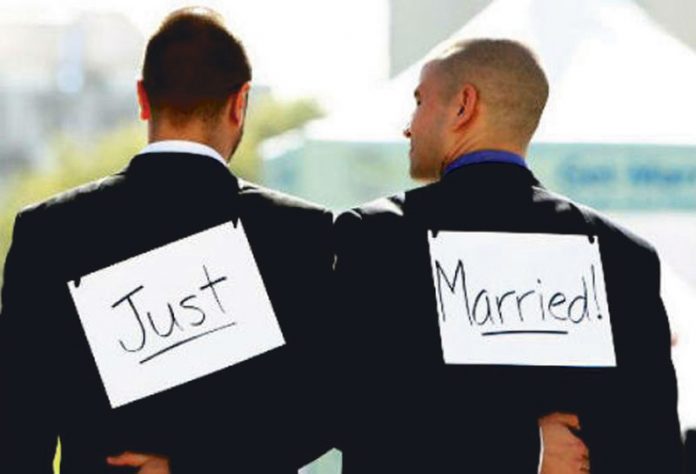 SOMETIMES, the law is not an ass. Thankfully, judges upheld a ruling that the Christian owners of Ashers Bakery in Northern Ireland discriminated against a gay man by refusing to ice a pro-gay marriage slogan on a cake he had ordered. The bakers had cancelled the order saying it would “contradict their religious beliefs”.
Whatever you think of gay marriage, we are on a very slippery slope if we allow businesses to refuse to provide services if they clash with strongly held religious convictions. Discrimination is discrimination and it is against the law.
It may be facetious to point out, especially coming from an atheist, but the firm and its employees prayed for victory in this case. Either their God wasn’t listening or he supported the other side. And while I’m not completely au fait with the Bible, I’m pretty sure that Jesus didn’t discriminate against anyone. Every person should be treated equally regarding the provision of goods and services no matter their background or beliefs.
This is undoubtedly a complex, emotive and difficult issue as society tries to balance protecting the right to religious freedom with upholding laws against discrimination. Of course people of all faiths have every right to hold their convictions, deeply or otherwise, but sometimes these will come into conflict with mainstream society. And whenever they manifest themselves in a discriminatory way, the law must always intervene.