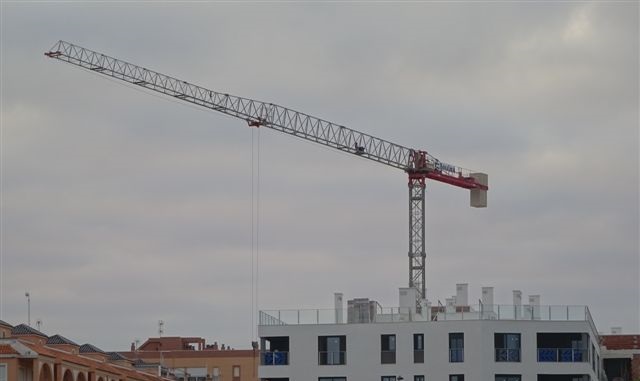 Boris on ‘crash course’ with Brussels 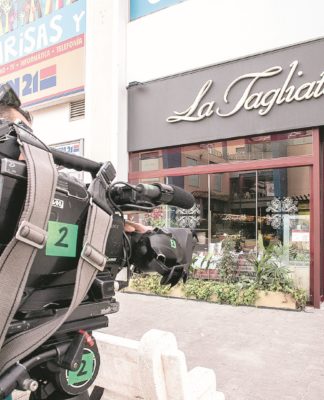