Dear Editor
I am rather surprised the subject of double taxation has surfaced so strongly now when the regulations came into force in 2015.
Until then, I had been paying a small amount of tax on my income from the state pension plus some Spanish investments. Then in 2016 (for income 2015), when I recorded my teacher’s widow’s pension (less than the state pension), I was just in the higher tax bracket and paid several hundred euros in tax. The teacher’s pension is not directly taxed but added onto other income to arrive at the tax bracket.
However, Hacienda do raise the personal allowances each year and since 2017 I have received a rebate of tax withheld from Spanish investments and am awaiting a further small rebate from my last tax return this year relating to income in 2018.
I think there is a more justified grievance over the Modelo 720. It is disgraceful to impose such large fines for small mistakes. Also the €50,000 is far too low, it should be at least €100,000 if not more. This law was designed to catch the real high tax evaders, it is gratifying to read in your paper that the tax authorities are getting some euro millions back from high earners like politicians, footballers etc. who just ignore the law. 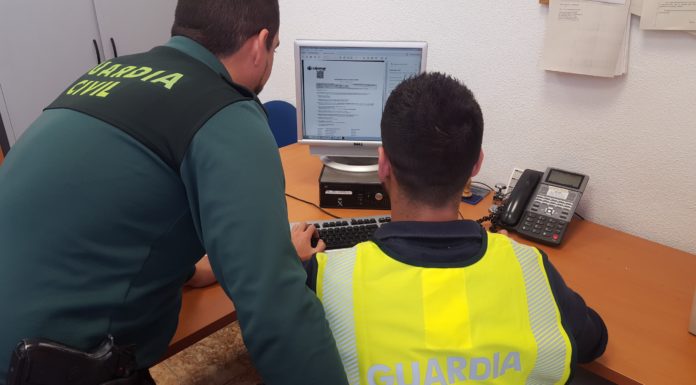 Bid to bring down the government falls flat

Britons top of the foreign pops 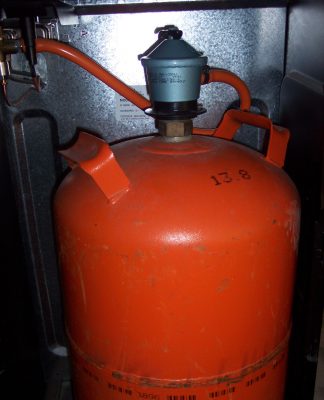 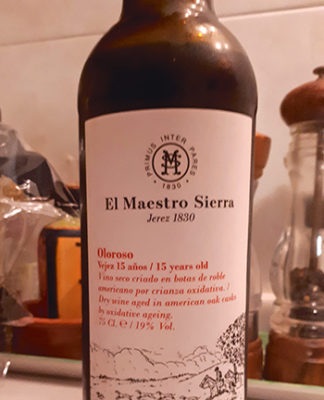 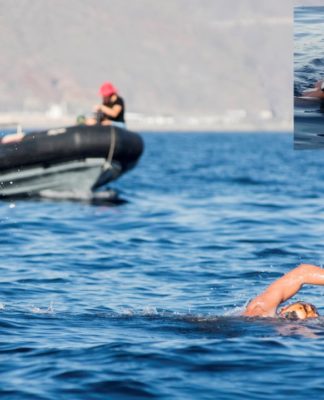 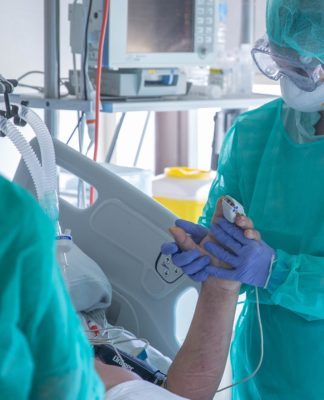