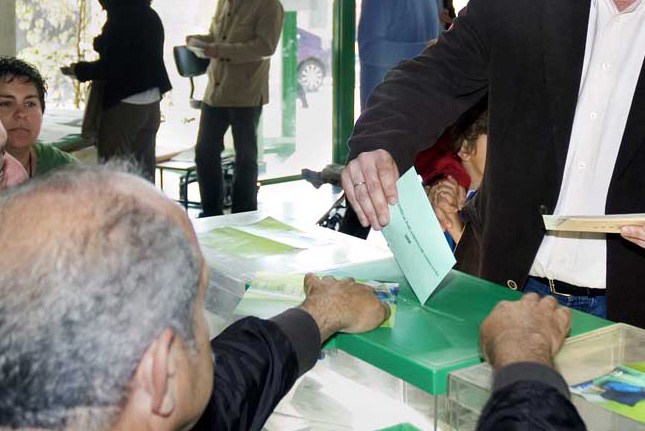 A TREATY between London and Madrid, allowing British expats to vote in municipal elections in Spain in May, was signed on Monday.
The treaty was signed by Robin Walker MP and (Minister) Marco Aguiriano, meaning that British citizens living in Spain and Spanish citizens in the UK can continue to participate in local elections in the future. 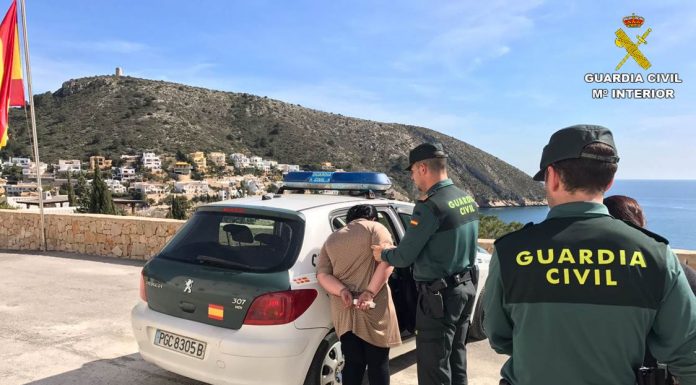 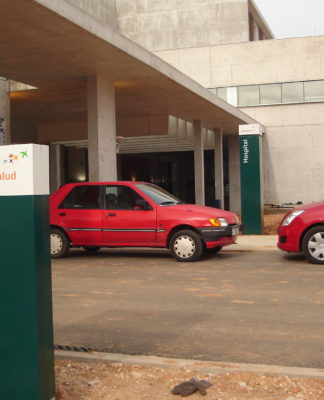 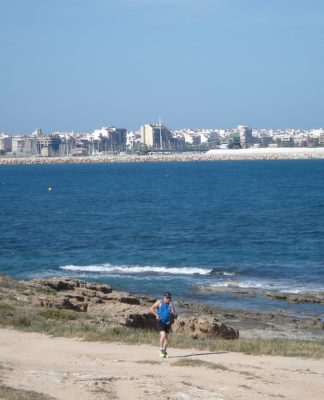 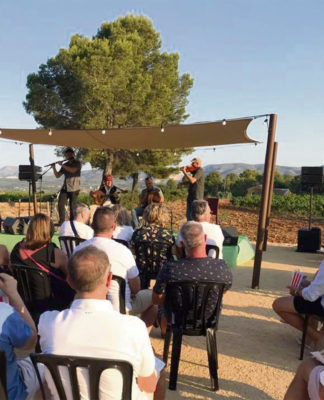