Brexit – no need to start packing your suitcase yet

The campaigning is over and the people have voted for Brexit. At this moment nobody can predict how it will all play out in the coming weeks and months, but there are plenty of reasons for expats living or working in Spain to be optimistic rather than pessimistic about our future here… Certainly there is no need to be searching the internet for cheap one-way flights to the UK or for getting the suitcases out from under the bed.

Thirdly, every reader of CBNews should by now know that our health cover is paid for by the UK. We do not get free health care from the Spanish Health service, so nothing need change there.

Fourthly, index linking of our pensions. Brit pensioners live in various parts of the world. In some countries, eg Australia, the pension is not index linked and its value gradually withers away. There are other countries in the world where index linking applies, just as it does currently if you live in the EU. There is no logical reason why index linking should follow the Australia formula after Brexit.

Fifthly, the exchange rate between sterling and the euro affects how much we have to live on. There will be some turbulence between sterling and a stronger currency like the dollar, but significant turbulence or loss of value of the pound against the euro is much less likely. The euro is still a fundamentally weak currency, currently being propped up by the European Central Bank ‘printing’ or inventing from nowhere 65,000,000,000 euros per month… That process will have to end sometime. Although there has not recently been much coverage in the European media of the problems of the Eurozone as exemplified with Greece a year or so ago, the fundamental problems of the Eurozone have not gone away. Greece will soon be needing more billions in loans to pay the installments on the loans it already has. Within that general background there is no reason for the pound to dramatically lose value against the euro other than in short-term turbulence or the actions of international speculators.

Yes, there is uncertainty for expats living or working in Spain and nobody can give any guarantees about the future, but there is no need for excessive pessimism about our future here and, for sure, no need to start packing your suitcases yet. 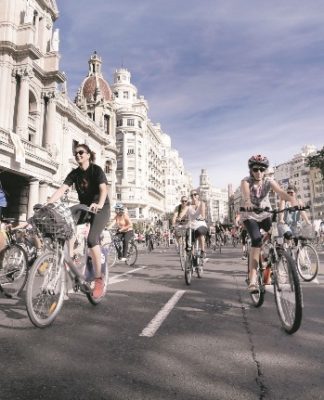 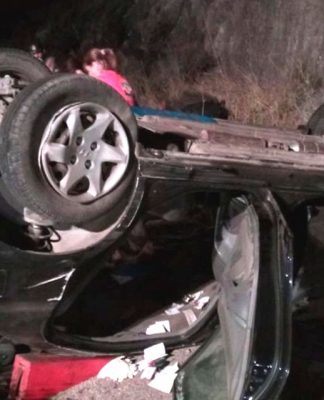 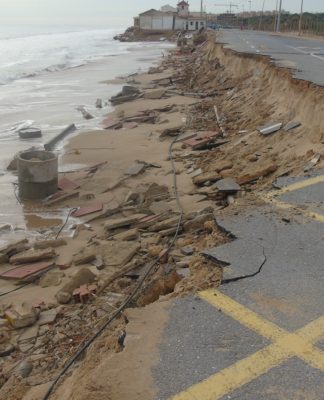