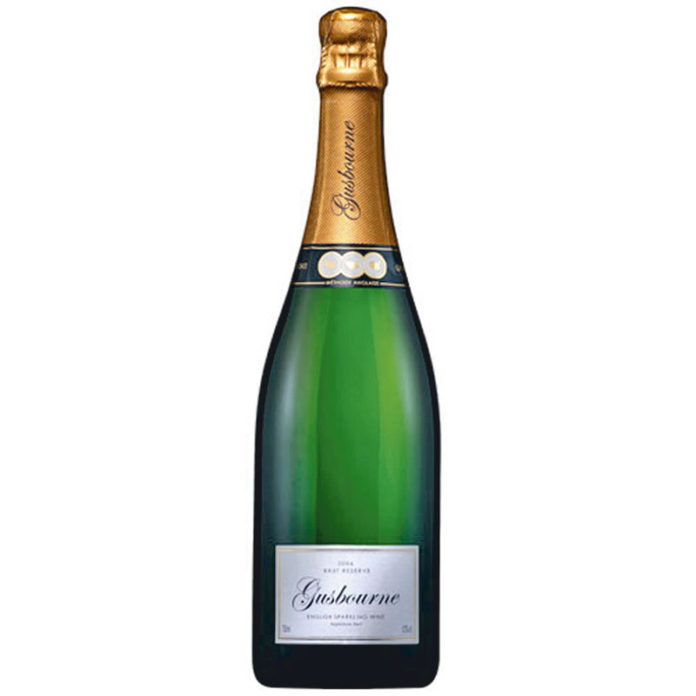 Shakespeare’s Julius Caesar, in case you were wondering. However, it’s the Brut part of the quote to which I refer in this, the Costa News Wine Column, Cork Talk which, in September, will have chalked up its 20th year!
However, at the time of writing, I’m a considerable distance from the Costas of Spain. It’s not quite raining, though it’s been forecast for later, and we’ve certainly seen enough of the wet stuff since our arrival in the UK two weeks ago! Whilst we’ve been wet often, indeed drenched twice, it hasn’t dampened our spirits, nor those of the friends and family whom we’ve visited thus far – the wine, often sparkling, has been flowing!