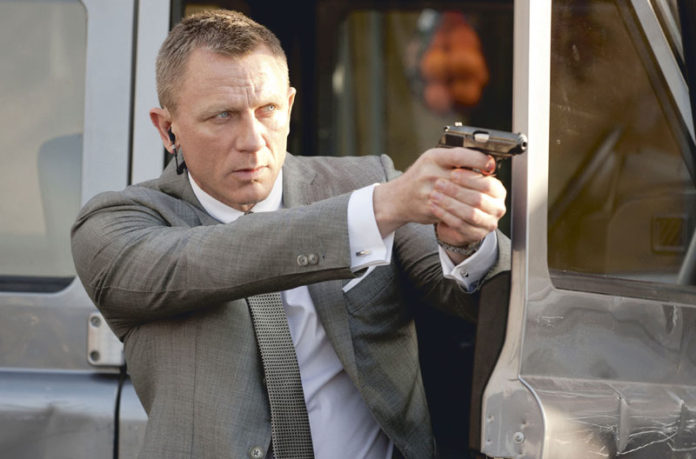 I like James Bond. I like Daniel Craig as James Bond. I like Daniel Craig as James Bond defeating villainous international organisations such as SMERSH. I live vicariously through his on screen exploits.
What I don’t particularly care for is that for the past couple of years the brilliant thespian has kept us guessing about whether or not he’ll do another stint as 007.
Then there was his oft-quoted, but since recanted statement that he’d rather slit his wrists than play the secret agent again. Look darlin’, you are a cosseted luvvie not someone going down the mines for a pittance. Do your job, take the money and shut up! You should know better than never saying never again.
Anyway, at long last he’s put us all out of our misery with news that he’s reportedly signed up for two more outings. Woo hoo! Now we’ve just got to hope the writers come up with something decent for him to do as tragically the last film was a bit of a mess.