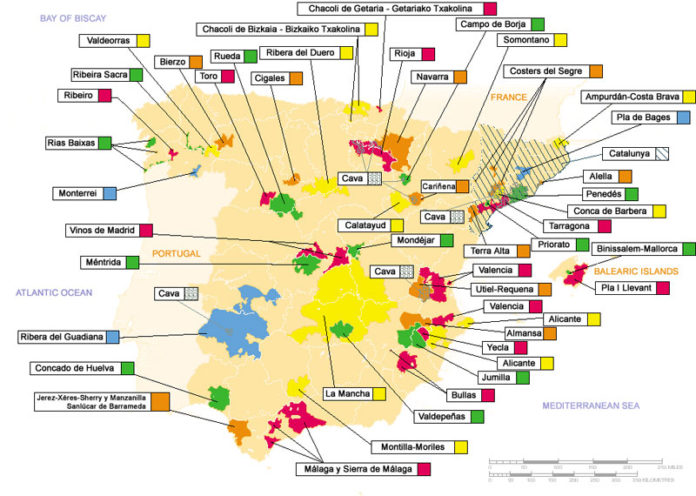 In January 2016 a group of 150 of the leading winemakers, writers and retailers of Spain met, following a smaller and earlier inaugural meeting convened by Telmo Rodriguez, of Bodegas Remelluri fame (along with several others), a wine-maker who has achieved almost god-like status in Spain where he is responsible for some of the finest wines on the Iberian Peninsular.
The assembled group gathered in order to write and sign the ‘Manifesto in Defence of Spanish Terroir.’ This document pulled no punches, with an opening line that stated, ‘ . . . . . the Spanish appellation system has been oblivious to soil differentiation and quality levels and that entrenched systems such as Rioja’s Consejo Regulador organising its wines by length of barrel and bottle ageing rather than geographic location was no longer working for many producers.’