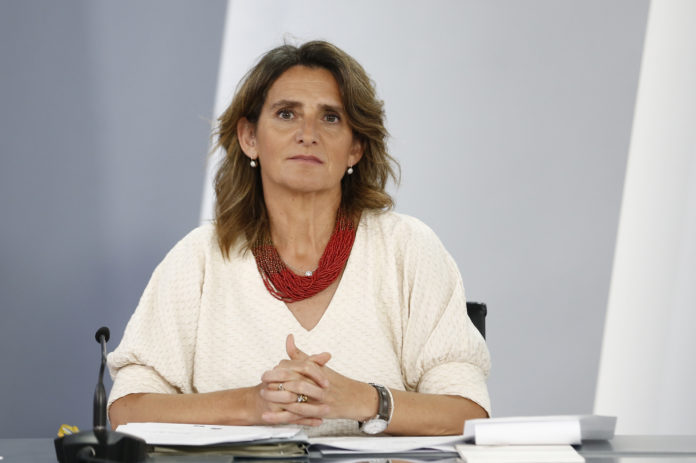 Spain’s efforts to save electricity have been praised by European Commission (EC) president Ursula von der Leyen, with the measures introduced last week reducing demand in the country.

Mrs von der Leyen stated on Wednesday: “Across the EU smart ways to save energy are being introduced.

Minister for the ecological transition, Teresa Ribera explained on Wednesday that demand for electricity in Spain has fallen by 3.7% in the last week.

Curfew continues in parts of the Valencia region 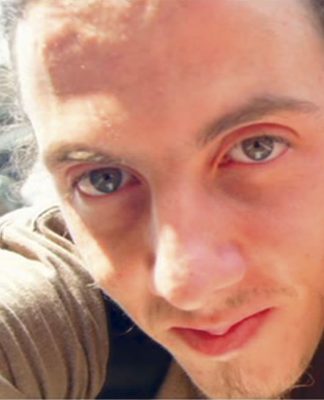 Death Penalty is not the Answer for Child Abuser 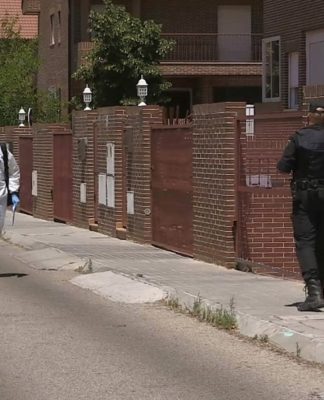 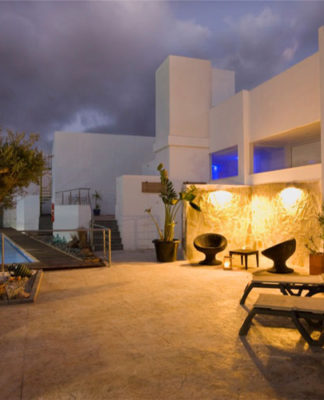