Yeah, like I heard somewhere that Corbyn spoke at a CND rally in London in the 1980s and one of the other speaker’s cousin’s, wife’s, best friend’s, brother’s, art history teacher’s, son’s, next door neighbour’s, uncle was rumoured to have said something inappropriate about a family living in the area who may or may not have had some sort of links to Israel.
So obviously an anti-Semite! 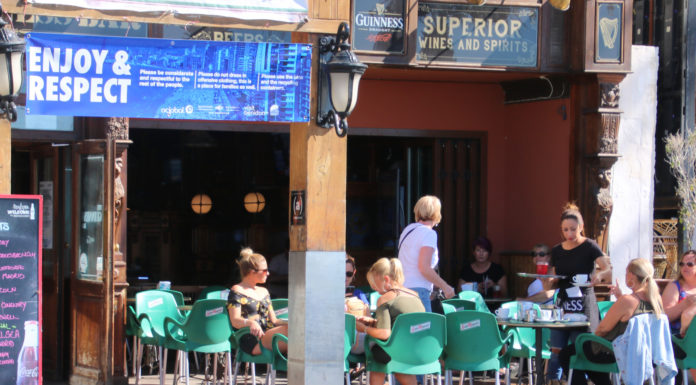 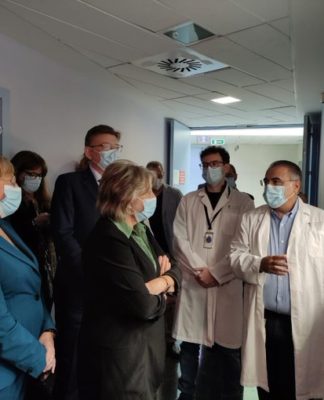 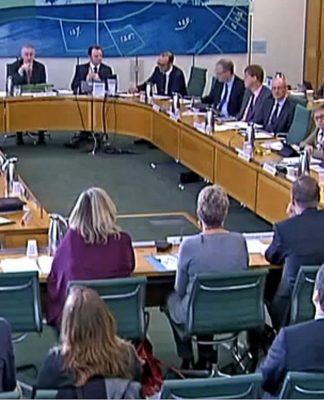 Brits abroad give evidence at Westminster 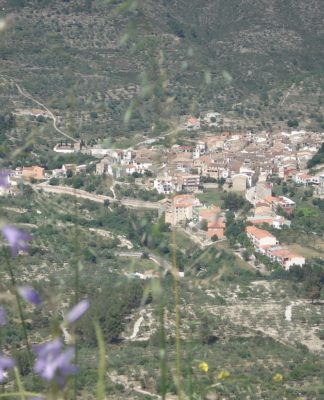 More freedom for some