A BRITISH schoolteacher charged with sexually assaulting two teenage girls has been arrested in Pego.
The 74-year-old, who was under a European arrest warrant from the UK, has not yet been named but is thought to have been working at a high school in Maidenhead, Berkshire, at the time of the offences.
Little is yet known about his crimes, other than that the victims were two girls aged 13 and 16. 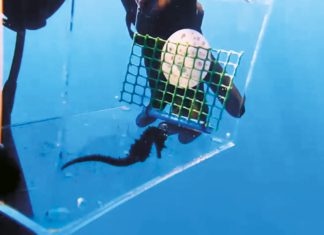 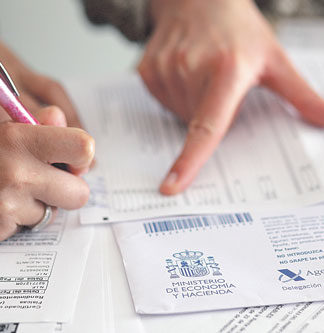 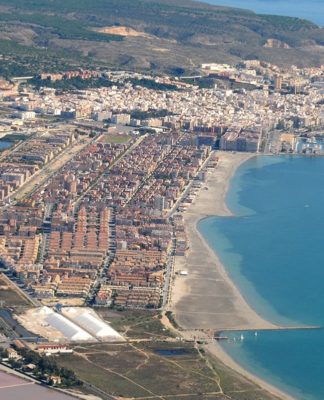 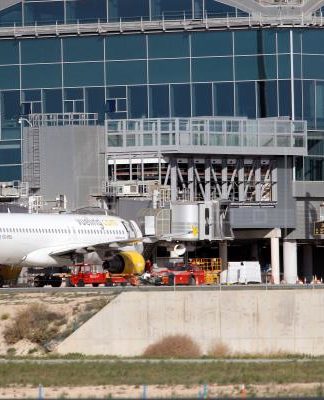