Home Costa Blanca North VAT on gas to be slashed 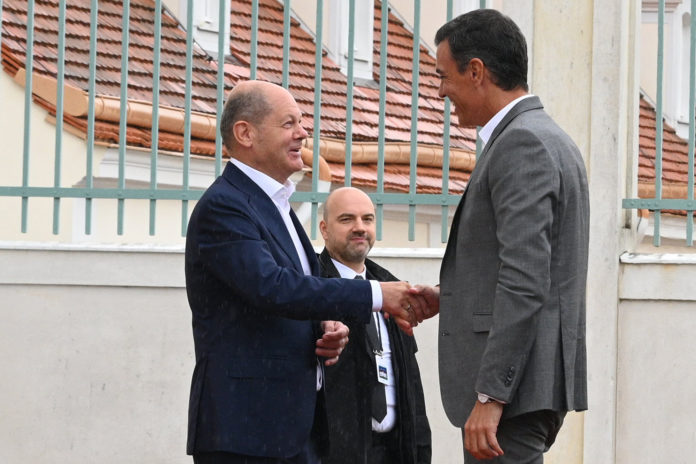 THE GOVERNMENT is set to reduce IVA (VAT) on gas from 21% to 5%, starting in October.

Prime Minister Pedro Sánchez told national radio station Cadena Ser that the measure would initially run until the end of the year, but could continue for the whole of 2023 in an attempt to reduce the rising cost of living for households and businesses.

The PM said it was ‘reasonable that we should try to reduce heating bills for the citizens of this country’.

He reminded that the government has already brought in a similar reduction in VAT for electricity – down from 21% to 5%. The government is trying to provide answers to the ‘energy crisis’ hitting countries around the world, he said. 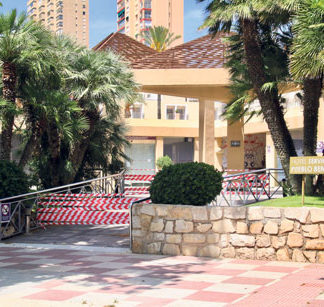 Fight to save winter season 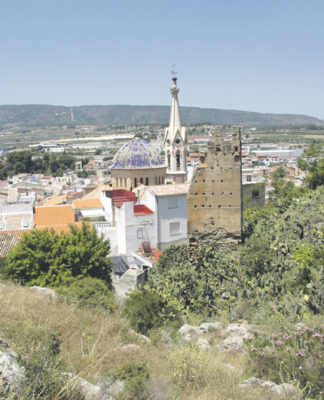 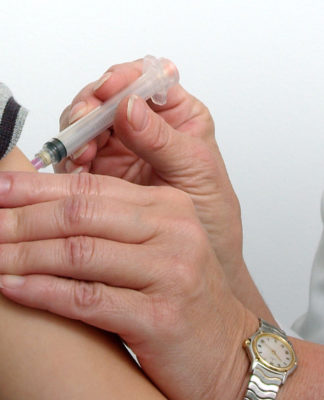 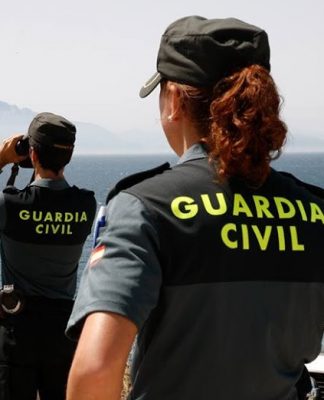