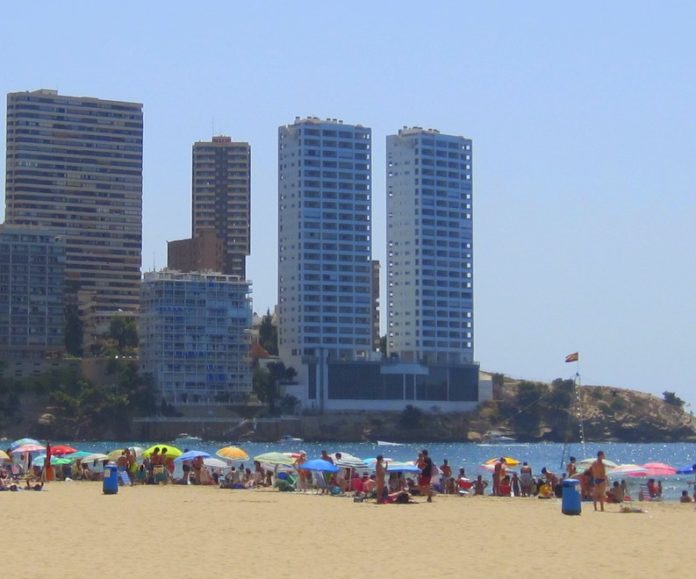 CONTROVERSY continues to surround the two tower blocks known as Gemelos 28, built illegally at Punta Llisera in Benidorm, a few metres from the Levante beachfront.
The Valencian Superior Court of Justice has ratified a Supreme Court sentence ordering the regional government to pay for the cost of demolishing the buildings, and refund owners the original price of the apartment plus 20%, which amounts to around €70 million. They have three months to find the money.

No more over-paying for blue-zone parking 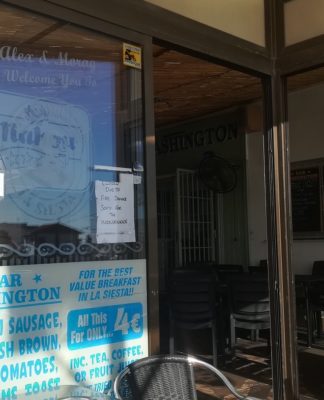