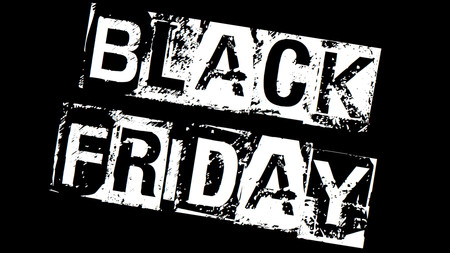 Both the regional government and consumer rights group Facua have warned the public to be on the lookout for suspect sales in the run-up to Black Friday.

Although Black Friday on November 24 is a relatively recent feature in Spain, it has been growing in popularity since it was first introduced in 2011.

According to the Spanish digital economy association Adigital, sales are expected to jump by 17 per cent this year compared to 2016, with nine out of 10 businesses joining the campaign and generating some €1.4b in online purchases alone.

But the Junta de Andalucía this week warned consumers to ensure any price reductions on offer were the real deal and not a scam.

It also warned the public about online purchases and to choose secure websites which either have the prefix ‘https’ – not ‘http’ – or display a padlock or key icon, which means the website is running in secure mode.