MISSING Scottish expat Lisa Brown’s former boyfriend, who is facing charges over her disappearance, is being sought by Spanish authorities after breaking his bail conditions.

Yacht dealer Simon Corner, 36, originally from Liverpool, is the subject of an arrest warrant issued by a local court after he reportedly went missing last month, failing to check in at a police station as required. Corner fled the country following Ms Brown’s disappearance from her home in Guadiaro, San Roque, in 2015 but was arrested in Denmark and extradited to Spain in May of 2016. 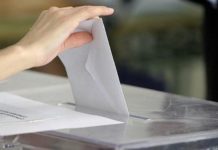 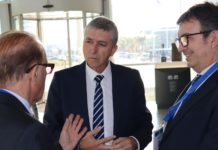