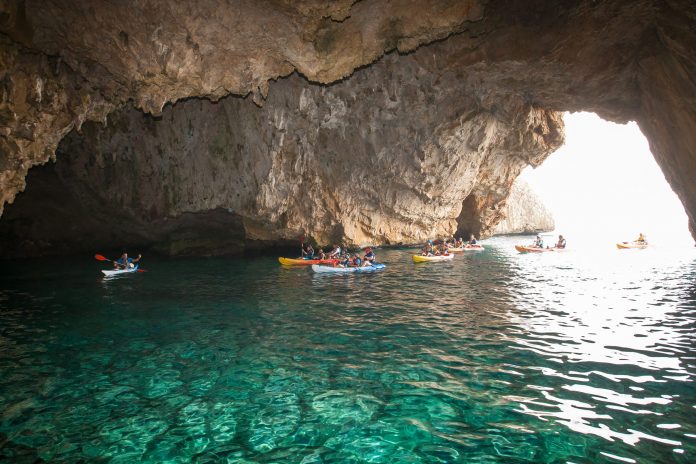 JÁVEA has banned speed boats and motor boats from all caves along its cliff face to keep snorkellers, divers and swimmers safe.
The Llop Marí used to be a habitat for the last-ever seals found in the western Mediterranean until the 1980s, when speed boats left so much leaking fuel behind them in the water that they moved on. 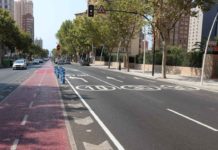 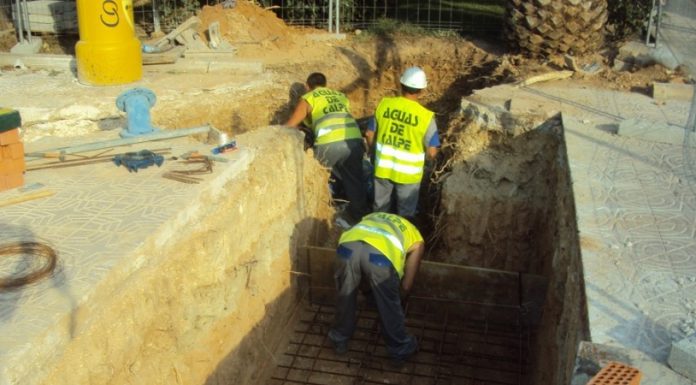 One dead, others injured in Sunday morning blast 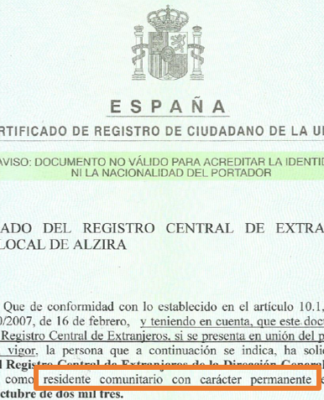 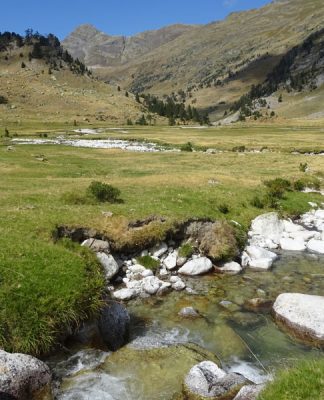 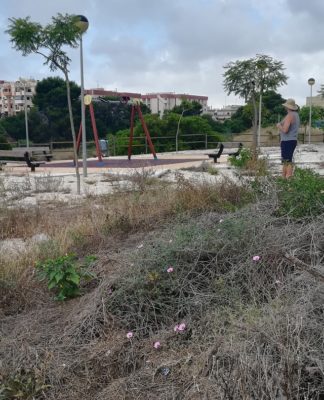 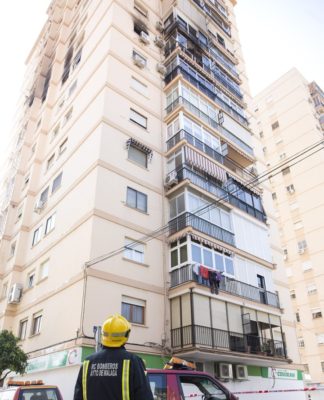