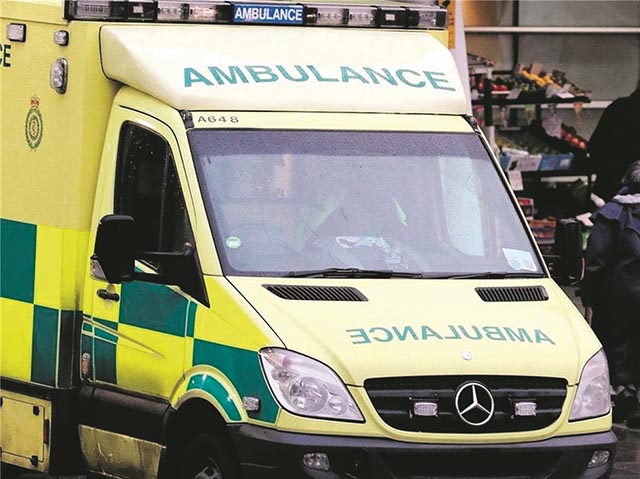 Wow! The selfishness, staggering ignorance and lack of compassion of some people are truly staggering. An as yet unidentified poor addition to the human race left an angry note on an ambulance in Leicester moaning it was blocking their drive, you know while the paramedics were on an emergency call and probably trying to save someone’s life.
I’m sure it was an inconvenience to have an ambulance in front of their house but as a manager with the regional ambulance service pointed out the person could’ve spoken to the crew. And if someone was free they would’ve moved it.
Let’s hope the note writer never has need of an ambulance. Or if they do the ambulance driver remembers not to park on their drive and leaves the vehicle further up the road delaying assistance. That might teach them a lesson in how to be a useful and considerate member of society.