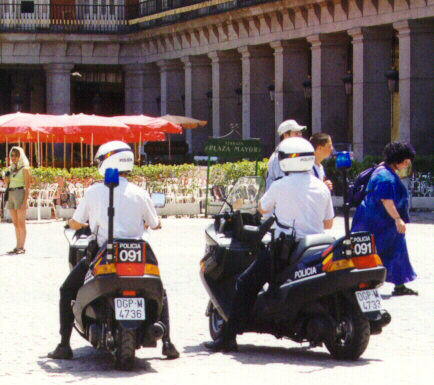 SPAIN has maintained its terror alert at Level 4 of 5, but has stepped up surveillance in sensitive areas following last week’s atrocity in Nice.
A number of Spanish nationals are still missing following the incident.
The country’s border with France, as well as airports and popular tourist areas, are all under close scrutiny, according to acting Interior Minister Jorge Fernández Díaz, who has been liaising with his opposite number in Paris. 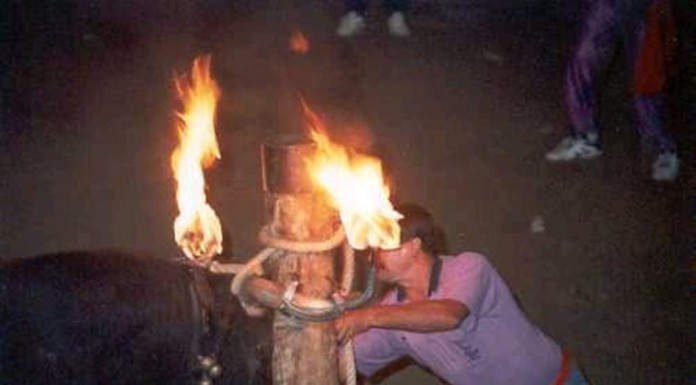 Bull ‘do not suffer much’ with their horns aflame 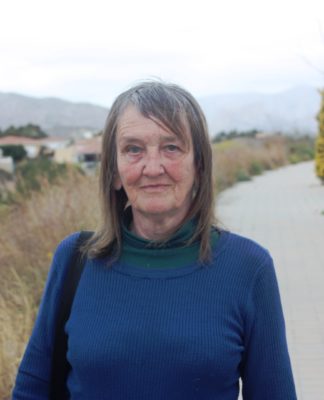 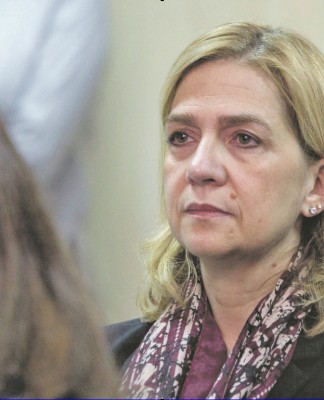 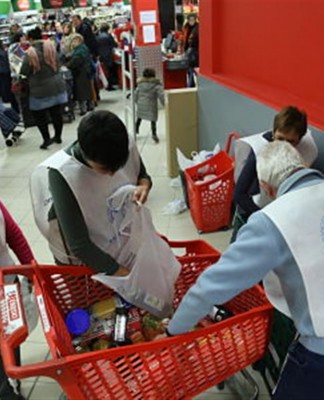 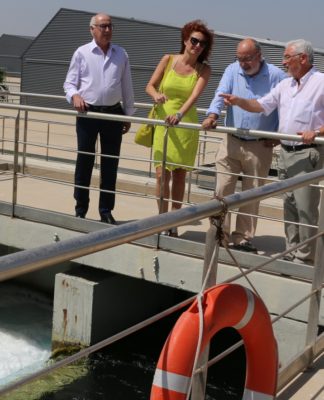 ‘No magic solution’ to the drought