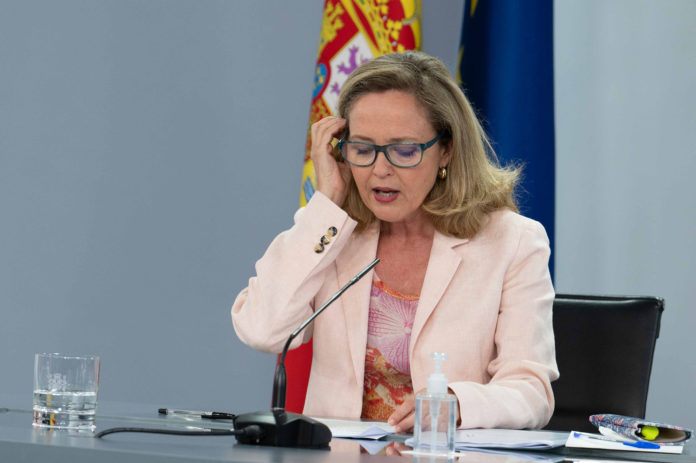 The Spanish economy grew by 1.5% between April and June, which is 0.4% better than the preliminary results indicated in July.

Data from the national statistics institute (INE) also puts year-on-year growth of GDP at 6.8%, compared to 6.7% the previous quarter.

The growth in GDP is due to a higher contribution from the foreign sector, and to a lesser extent domestic demand.

Any takers for Corvera airport? 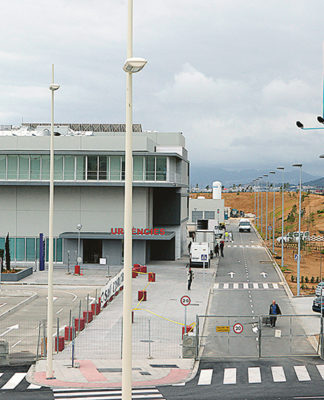 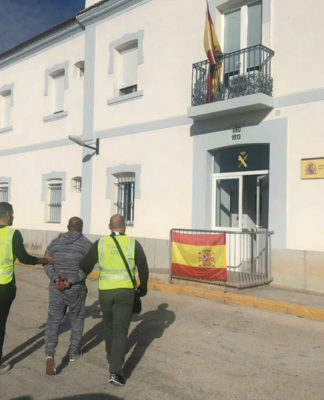 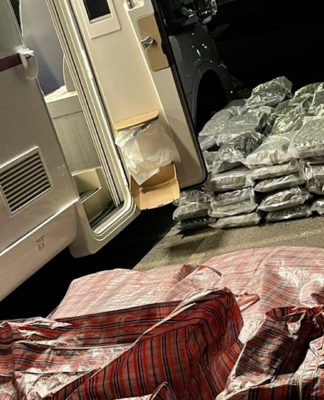