Sevilla-Leicester City will be the Anglo-Spanish tie in the UEFA Champions’ League last-16 round following the result of the draw held at midday today (Monday).

Title-holders Real Madrid will be up against Napoli, Barcelona against PSG and Atlético Madrid will face Bayer Leverkusen. Meanwhile, Arsenal will be playing mighty Bayern Munich and Manchester City will up against Mónaco. 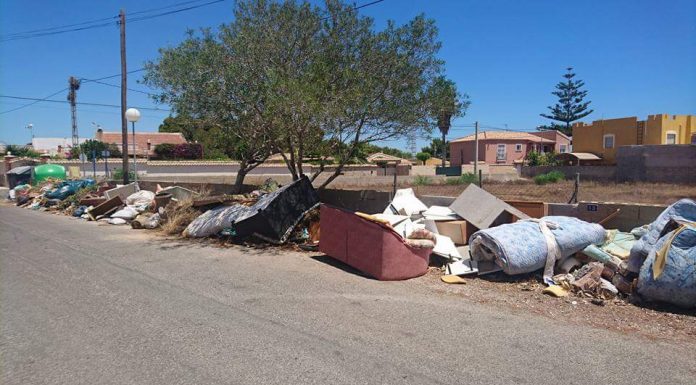 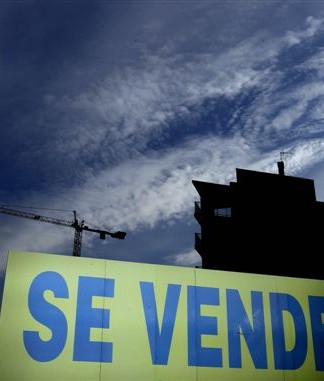 Housing market on the up