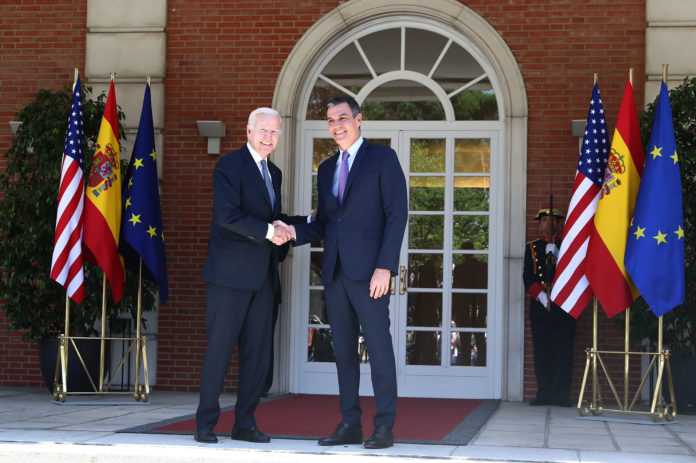 PRIME Minister Pedro Sánchez held an hour-long meeting with Joe Biden on the US president’s first official visit to Spain, which was for the NATO summit in Madrid.

They agreed to renew and update their ‘strategic relationship’, with the agreement set to include an increase in US military personnel in Spain and two more US navy destroyers for the base in Rota (Cádiz). Mr Biden arrived in the country on Tuesday and was ushered to the Moncloa palace, the PM’s official residence. The two leaders were full of smiles and bonhomie as they posed for the cameras before getting down to the serious business of discussing their political needs and aspirations.

According to state news agency EFE, the updating of the ‘joint declaration’ deal, which was signed back in 2001, had been thrashed out over recent months by diplomats.

The official press release from the PM’s office after the meeting noted the ‘excellent bilateral relationship’ which exists between the two allies.

They are ‘strategic partners and friends, united by strong roots and a close collaboration in numerous affairs of joint interest’. 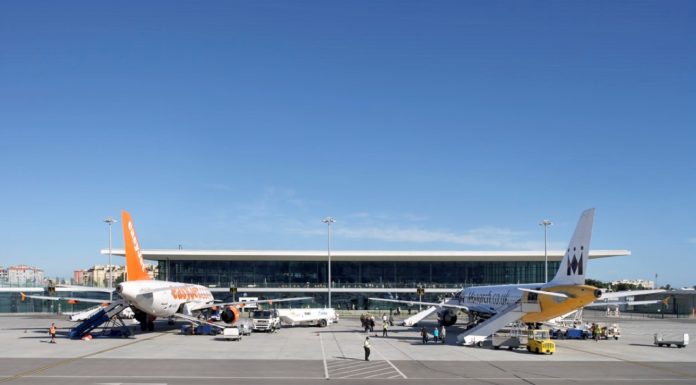