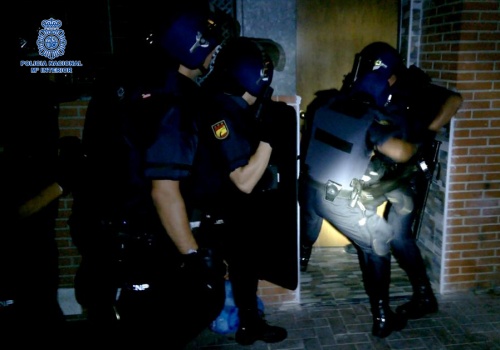 VIOLENT crime has been reduced by nearly 30% in Spain during the last four years, according to the acting general director for National Police, Ignacio Cosidó. 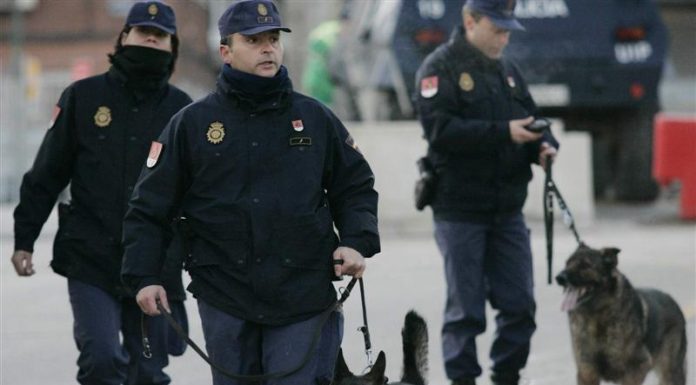 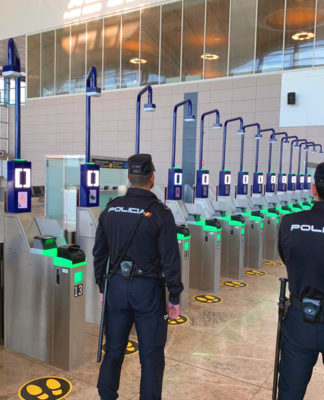 Costa is no place to hide 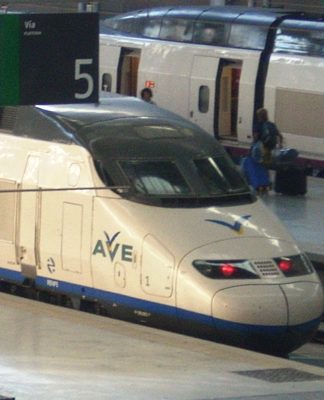