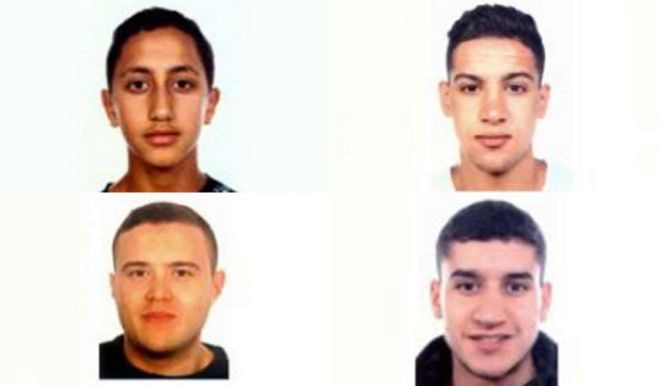 Police investgating the Barcelona and Cambrils terrorist attack have so far arrested four suspects and are searching for four other: Moussa Oukabir, 17 and believed to be the Barcelona van driver; Sais Aallaa, 19, Mohamed Hycham, 24, and Younes Abouyaaqoub, 22. Oukabir was born in Spain but has Morrocan parents, the remaining three as Moroccan citizens. All lived in Ripoll (Gerona) were other suspects have been arrested.

So far four suspects have been arrested, three in Ripoll and one in Alcanar (Tarragona) where the terrorists exploded a house on Wednesday evening. Police believe the terroist cell were preparing a massacre after finding 20 butane gas bottles at the house.

Police have not released the identities of the five terrorists shot dead in Cambrils. Taking into account the dead terrorists, the detainees and the suspects being sought, the cell and its collaborators add up to at least 13 people. 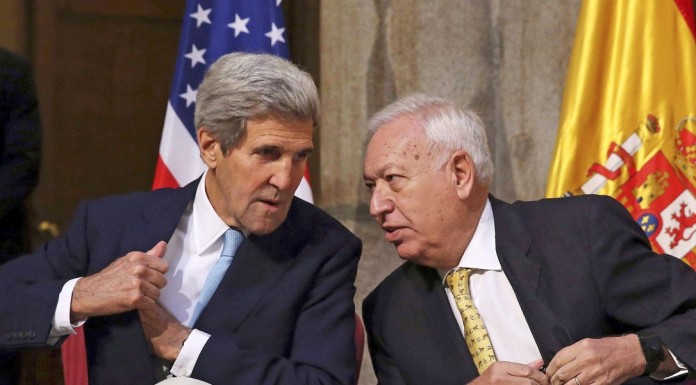 Barcelona van attack could have been ‘Plan B’ 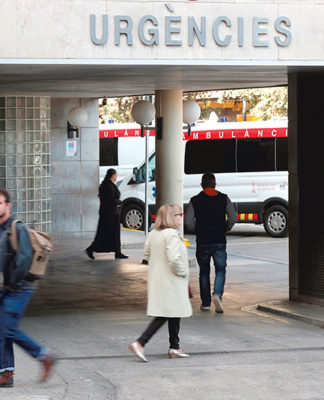 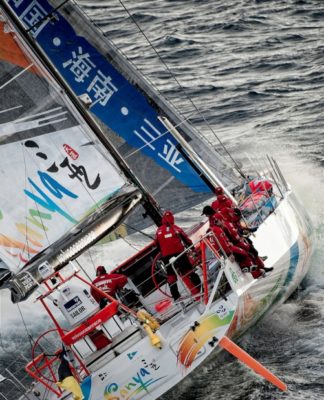 Sail of the century