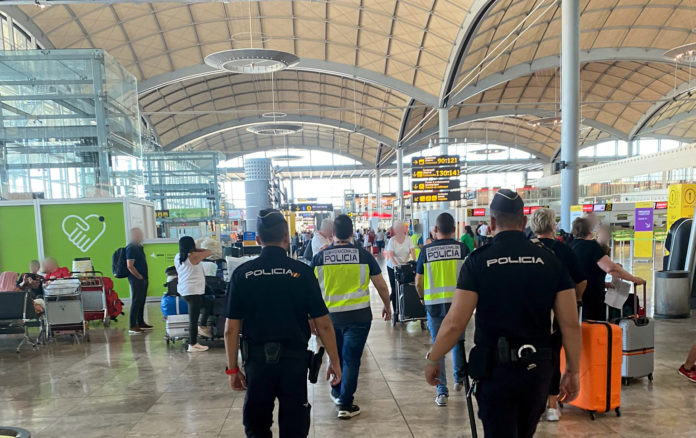 The suspects, one Argentinian and the other Spanish, are aged 74 and 59 respectively, explained a spokesman for the force.

Their age ‘meant they could pass as tourists without arousing suspicion’, according to the
spokesman.

And their pickpocketing technique was so refined that their victims did not notice the thefts, he assured.

Officers stationed at the airport started checking security camera footage and managed to
clear up several thefts involving the suspects.

Both of the alleged perpetrators have a long history of arrests for similar offences all over the country, principally at airports. 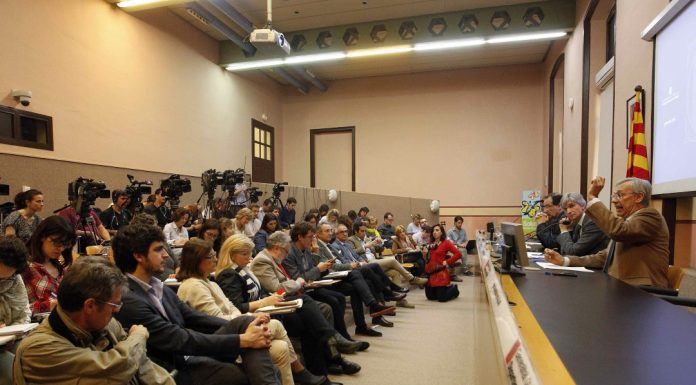 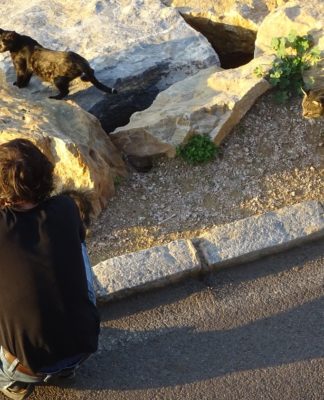 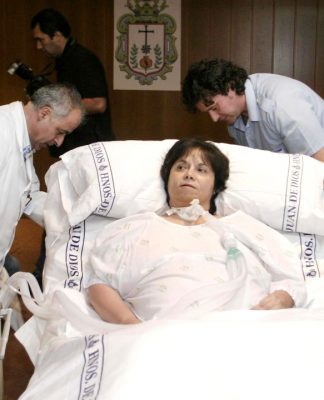