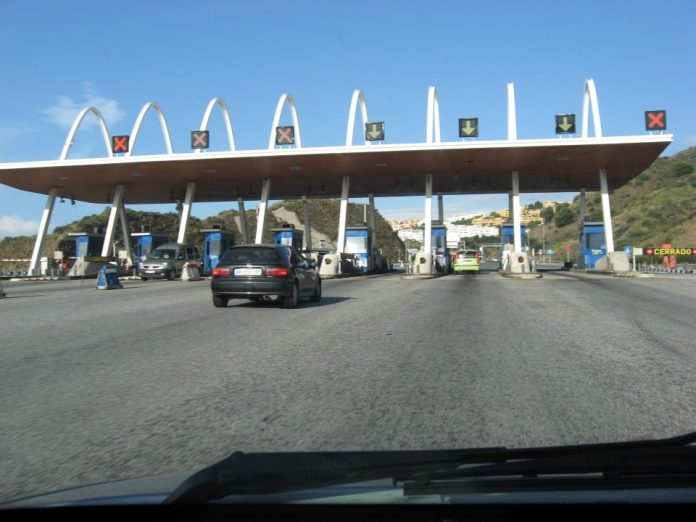 CALLS for the AP-7 toll motorway to be opened up free of charge at times when the A-7 suffers major tailbacks have been rejected by the government.

In recent months, public signature-gathering campaigns and politicians from town halls along the coast have been calling for the move, and in March the socialist PSOE party stated that it would take the issue to Congress, the lower house of the Spanish parliament.

But in a parliamentary response, the government has stated that “the Public Works Ministry currently has no plans to implement a lifting of the toll when the Fuengirola-Riviera-Marbella stretch [of the A-7] suffers traffic jams”.