A 40-YEAR-OLD British holidaymaker was arrested in Benidorm this week for allegedly abandoning her two young children while she went out drinking in the so-called ‘Brit zone’.
The police were alerted when one of the nine-year-old twins was taken to the local station by a couple who had found him wandering through the streets looking for his mother.
Moments later, his brother was found at the entrance to the apartment where they were staying in La Cala (Finestrat) – a long walk from the Rincón de Loix, especially at night.
The mother was finally located the next morning asleep inside the house – when she suddenly remembered to inform the police that she had ‘lost’ her two children.
She alleged that she had not said anything at the time because her sons knew the way home. 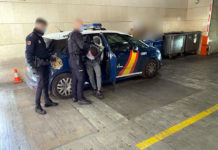 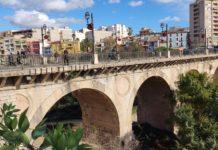 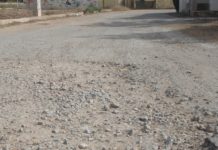 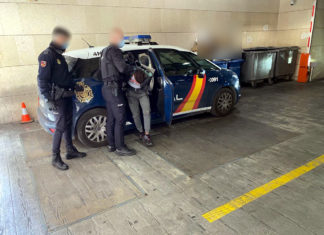