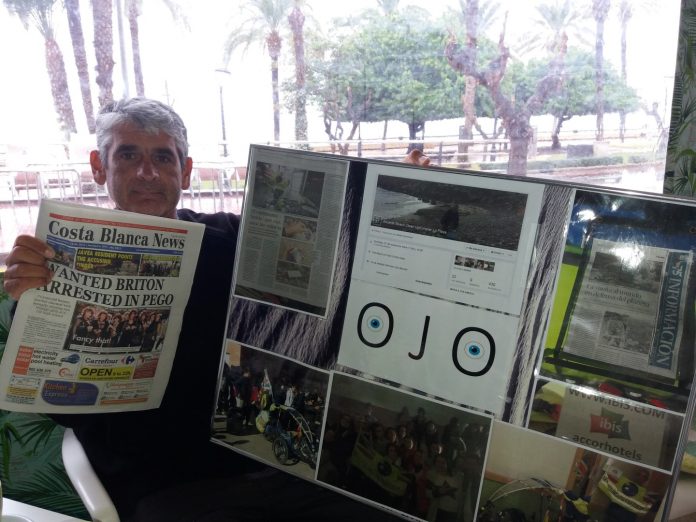 Martin Hutchinson, the man who has walked over 34,000 kilometres to increase awareness of the damage we are doing to our planet, is calling upon Costa residents to join him for a beach clean-up in Alicante this Sunday.

The clean-up takes place on the small bay in front the IBIS hotel opposite the European patents office (on the way to Alicante airport) from 11.00 until 13.00 this Sunday (November 27).

‘Everyone can do their bit’ says Martin, who we interviewed in Benidorm after cycling from the UK and through France in the early stages of his new nine-year adventure that will take him around Europe, to India and finally Australia. 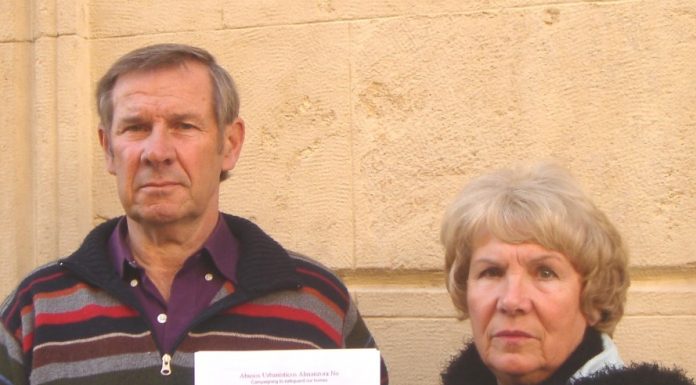 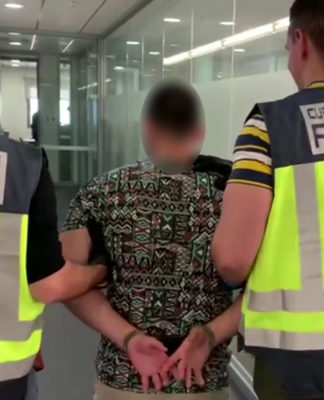 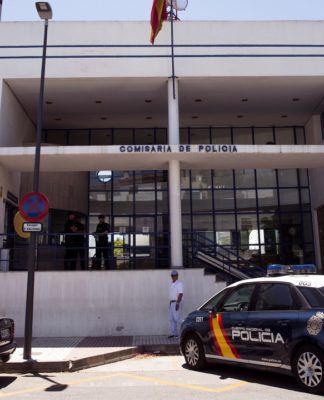