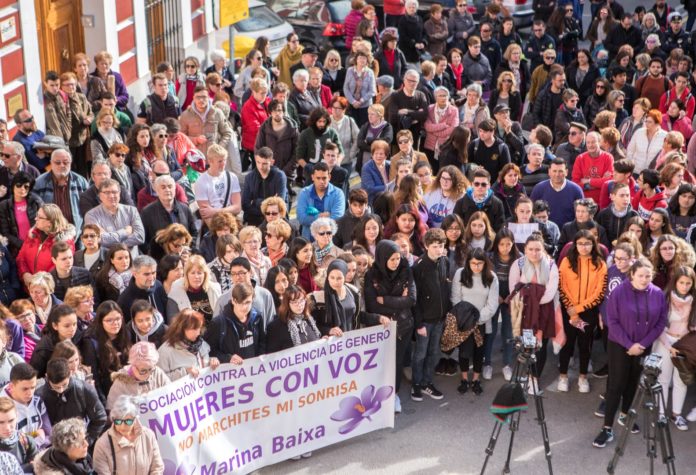 Three hundred people turned out this Monday in Callosa de’Ensarria’s main square to protest against gender violence, following the gang rape of a 19-year-old girl in the early hours of January 1.
The town’s councillors and mayor Juan Saval were present as well as officials from neighbouring towns, representatives from the provincial government, local associations against gender violence, and the pupils from Callosa’s Rodolfo Llopis and Almedia schools. 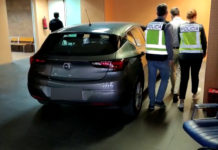 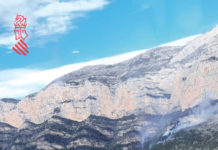 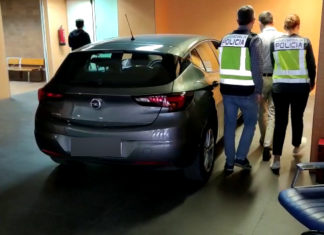