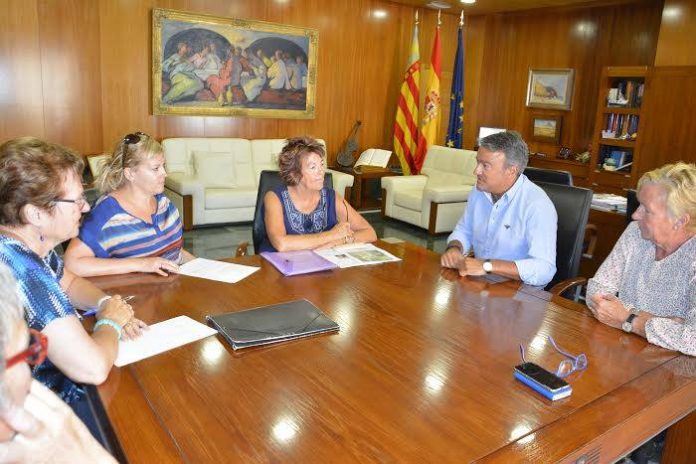 WIDESPREAD panic about Jávea’s animal shelter being forced to move to a site with room for only 10% of its current resident dogs has been smoothed over by the council after weeks of Facebook users changing their profile pictures in protest.
Rumours flew round the block about how APASA dogs’ home was due to be shifted to the Ramblars area, further away from residential homes than the existing site, and that the new centre would only have room for 20 animals. 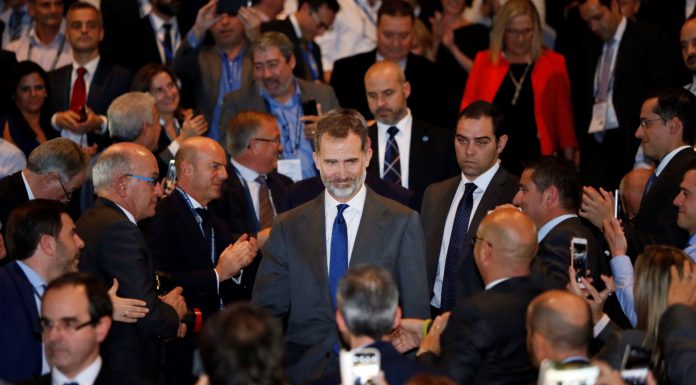 Cyclists up in arms over fines 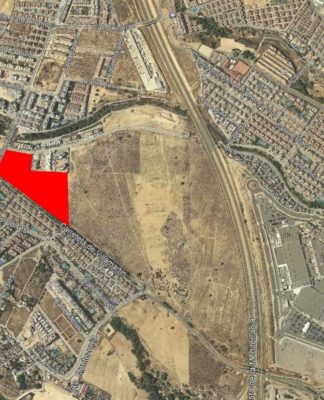 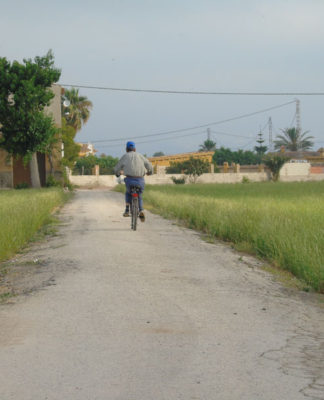