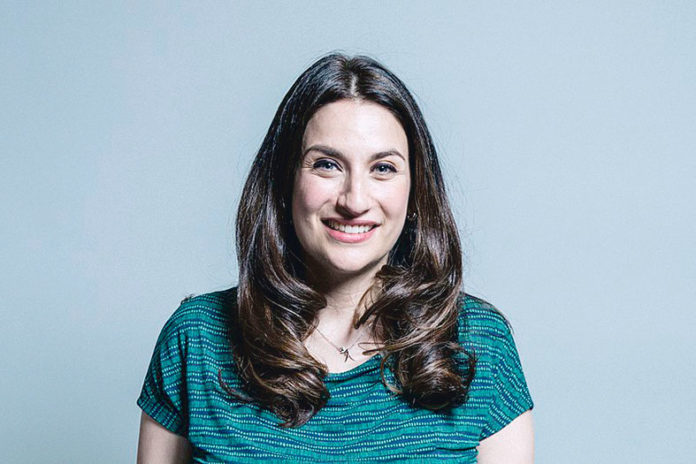 Liverpool Wavertree MP Luciana Berger is a silly woman. How do I know that? Because she’s easily swayed by the Daily Mail. The politician claimed she feels “unwelcome” in the Labour party because of the video clip of a 2013 Jeremy Corbyn speech that was published on the paper’s website. In it, he accused British Zionists of having “no sense of English irony”. I’ve watched the clip, several times in fact and in no way is there any anti-Semitic sentiment. Anyone who genuinely thinks so doesn’t have a clue of what they’re on about.
There are two things going on here. The first is the disinformation campaign to undermine Jeremy Corbyn, not by intelligently debating policies and issues but by smears and lies. It is a mendacious but reasonably successful attempt at mud throwing that is sadly working because some of it is sticking. Some voters are starting to believe that he has a problem with Jewish people despite there not being a single shred of evidence. All he was doing in the speech was making a couple of criticisms of a small group of British Zionists and Zionism is not Judaism.
The second factor is the uncomfortable rise of the pro-Israel Zionist lobby in British politics something that should unsettle us all. Just look at the power it wields over American foreign policy. Its members vociferously attack people who express their support for Palestinian human rights such as Corbyn. They scream anti-Semitism at anyone who has a legitimate complaint about the Israeli government. And there is lots to complain about.
Both sides in the Israel-Palestinian conflict are responsible for unspeakable violence some of it directed at civilians. It is a lopsided battle between an occupier (a military superpower with western backing) and the occupied. According to the human rights NGO B’Tselem, 9,456 Palestinians have been killed by Israeli security forces in the past 18 years, compared with 1,237 Israeli security force personnel and civilians killed by Palestinians.
What Labour and Corbyn are guilty of are botching their response to the tiny number of anti-Semites within the party. That’s down to incompetence and not racism or bigotry.