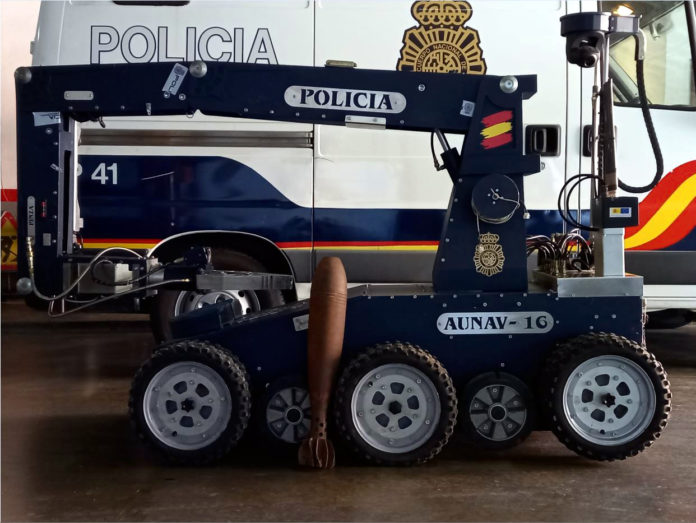 A walker came across an ‘explosive device’ dating back to the Civil War, according to Alicante National Police.

A force spokesman noted on Monday that officers from the station in Alcoy headed straight to the site in the nearby mountains after the hiker phoned in his report.

What’s in a name! 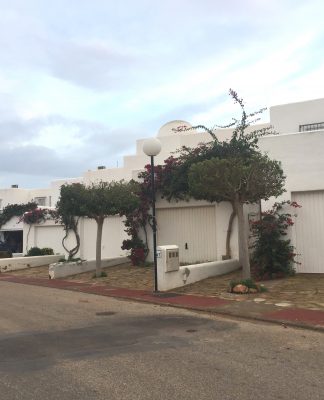 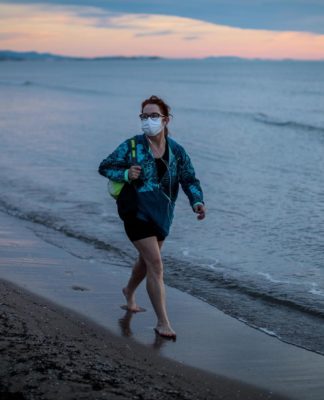 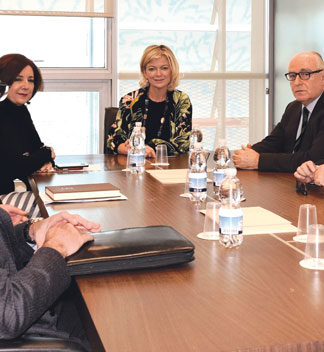