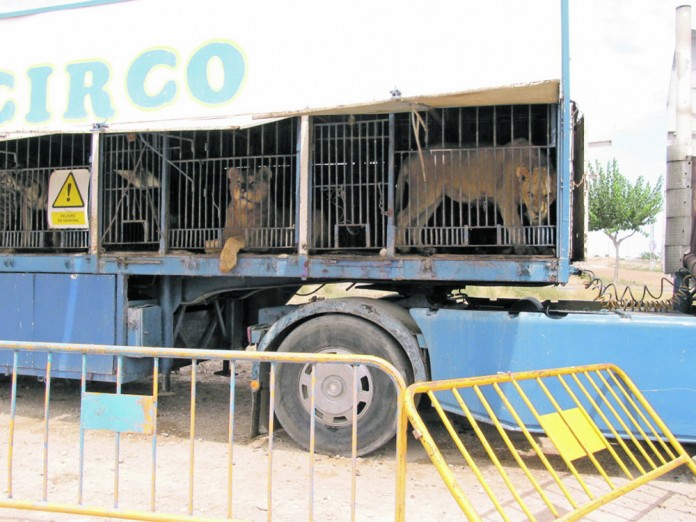 VALENCIA became the sixth Spanish region to ban the presence of animals in circuses after the regional parliament approved the measure last week.
The ban will come into force in February.
The process that began in 2015, when several towns in the region requested that wild animals be banned from circuses. For three years, several organisations have worked alongside local councils to get a regionwide measure passed. 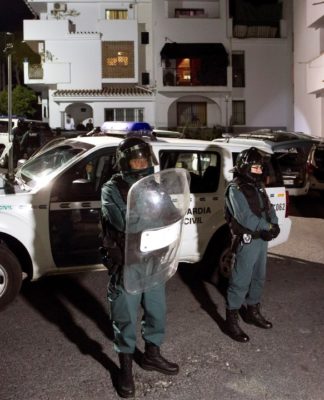 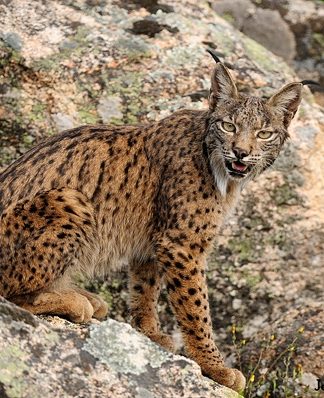 Bringing a classic car over