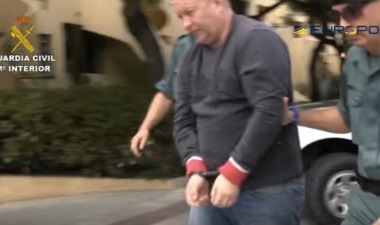 A BENIDORM Christmas holiday ended behind bars for James Connors – the latest ‘most wanted’ listed by Operation Captura to have been arrested in Spain.
Connors, 43, was born in Dublin and had been listed by Crimestoppers in the UK, since September 2016, with a £2,000 reward offered for any information leading to his arrest.
The criminal at large was accused alongside accomplices John Conners, 25, and James Patrick Conners, 22 at the time, of being part of a national organised crime group responsible for a string of high value breaks-ins and distraction burglaries across Britain. 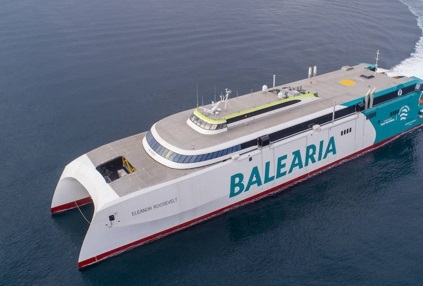 ‘Green’ ferry to the Balearics 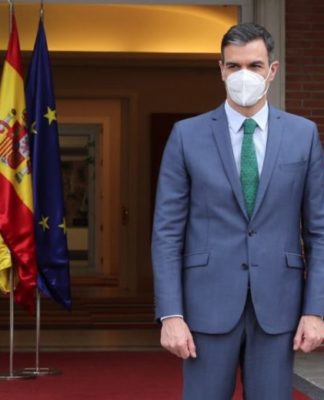 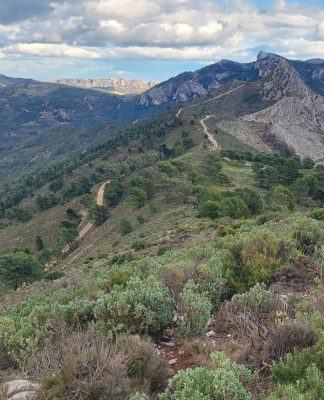