Even a casual glance at what is actually traded between the UK and the rest of the EU reveals enormous in-balances in favour of countries like Germany and France. EU negotiators have played hard-ball with a very weak hand, confident that the UK will succumb to ever more onerous demands. One wonders where we would be if Michel Barnier and his team were bargaining on the UK side. As it is, they are determined to demonstrate to other potential EU leavers that if they follow the UK’s example, they would be hurt badly.
The UK car and auto parts exports to Germany are less than a fifth of the German cars coming the other way. A no-deal Brexit will result in a tariff of 9.8% on German cars entering the UK. This will be in addition to the deterioration in the value of the £ against the € two years ago. Added to German car makers’ woes is the prospect of Donald Trump slapping a 25% tariff on German cars entering the US. The net result is that tens of thousands of German car workers’ jobs are under threat. German car makers are reported to be in favour of the EU taking a hard line against the UK, but it is highly unlikely that tens of thousands of their employees will share their bosses’ opinions.
French agricultural workers are notorious for blocking motorways and ports if their working conditions are threatened. WTO tariffs on dairy products can be so high that when applied to all the yogurts and cheeses that the UK imports from France, it will price them off supermarket shelves. French wines and the Danish pig industry may suffer a similar fate.
The prospect of a no-deal Brexit is beginning to strike home on the other side of the channel, and as it gets nearer, the better the deal the UK negotiators will be able to obtain. If the UK and the EU end up trading on WTO terms there will be net tariff receipts to the UK of around £7.7 billion. If the UK then makes obvious plans to use this money to subsidise UK exporters, the EU negotiators will become even more concerned by the advantages to UK exporters.
The EU response is to use non-trade threats to bring the UK to heal. These tend to get more ridiculous as time goes on. Brussels has threatened to exclude the UK from the Galileo project on the grounds of security. As the UK unconditionally provides a great deal of Europe’s security through NATO, the threat angered the UK government. It was then realised that the project depends on UK satellite technology and British territories such as the Falklands, Ascension Island and Diego Garcia making the exclusion of the UK totally impractical. Other exclusions by the EU would deny them access to the wealth of information provided by GCHQ and other UK facilities. Leo Varadka’s threat to ban UK airlines from overflying Irish territory was quickly dismissed and Mr Varadka’s ignorance of the relevant treaties exposed.
The Republic of Ireland’s defence spending has decreased to 0.3% of GDP. Ireland is not a full member of NATO, but it is part of NATO’s Partnership for Peace. It undoubtedly benefits from its proximity to the UK and therefore from UK defence spending of 2% of GDP per NATO commitment. This disparity, amounting to thousands of millions of Euros, enables Ireland to fund medical treatments not available in the UK. e.g. the recent news story concerning the cost of the cystic fibrosis drug, Orkambi. A sufferer with this dreadful disease in the Republic of Ireland has access to this life-changing drug, whilst a similar sufferer in the UK does not. The parents of the UK sufferer may well have paid taxes, part of which will have been used for the defence of Ireland.
The nearer we get to March 29, 2019, the greater the realisation of the effect of a no-deal Brexit will have on EU industries. Pressure will increasingly mount on Merkle, Macron and other EU leaders to instruct Michel Barnier to drop his demands for Free Movement or access to UK fisheries and to end his ridiculous objections to the Irish border arrangements. The important thing is for Dominic Raab not to make concessions, but rather to start making demands for a reasonable trade deal and for the end of the EU’s petty exclusion of the UK from various agencies etc. 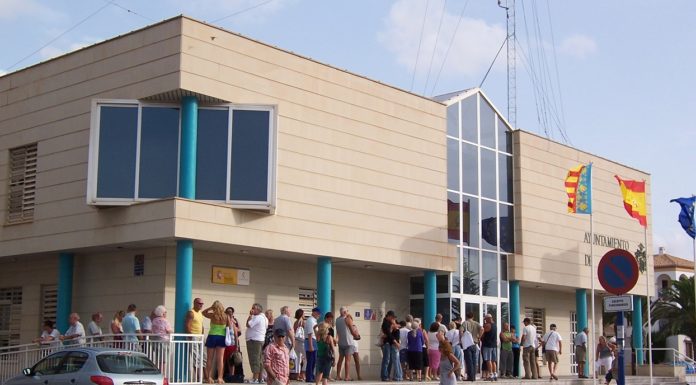 The health service is hiring 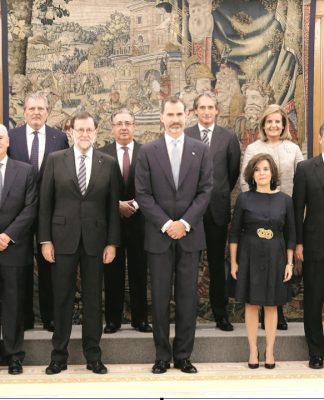 New government gets on with business