Home British Scene Beeb got it wrong over Cliff 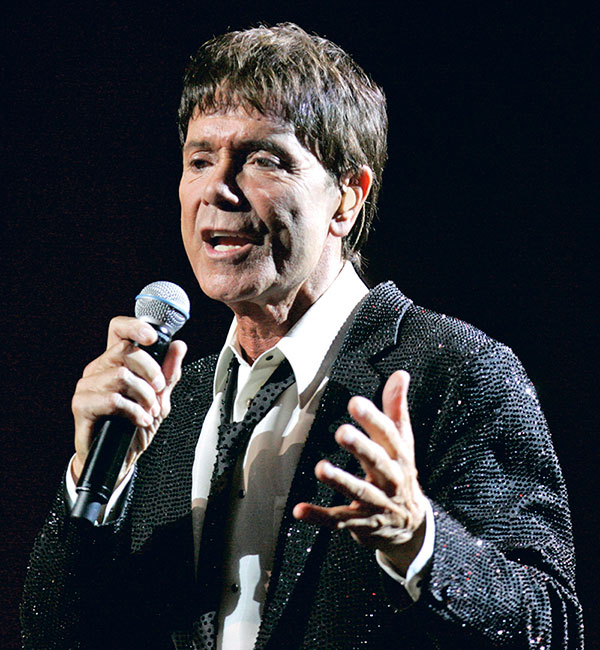 Congratulations and celebrations. Sir Cliff Richard has won his legal case against the BBC for its unlawful coverage of the police raid on one of his homes over an unproven allegation. While many members of the media are throwing a hissy fit over their nonsensical claim that the verdict represents a threat to press freedom I’m overjoyed at the result.
It’s like the corporation had a moment of madness with the original story, scraping the bottom of the journalism barrel with over-excited sensationalist coverage. The helicopter shots of the search were wholly unnecessary and didn’t add value or insights to the reporting. The only reason for using them was because they looked ‘sexy’ and made for ‘great television’. And then pumped up by its own self-importance the news team had the gall to enter their coverage for a Royal Television Society award.
Sir Cliff had not been arrested or charged. An individual had come forward accusing the singer of abusing him at Sheffield United’s Bramall Lane football stadium when he was a child in 1985. This accusation turned out to be false yet Cliff went through years of hell because he had been named and shamed in public without a shred of evidence that he had done what he’d been accused of. What was the point of the raid anyway? What did the police hope to discover 29 years later? I mean, I know some officers aren’t the sharpest tools in the box but someone should’ve realised the folly of their actions. And why did they tip off the beeb?
As Mr Justice Mann said in his judgement a suspect in a police investigation “has a reasonable expectation of privacy”. Consequently, I think it’s high time we change our laws to preserve a suspect’s anonymity until a charge is made, or better preserve it until and if an accused person is found to be guilty. A false allegation of sexual assault can devastate and potentially ruin an innocent person’s life.
The BBC is a wonderful institution and its news coverage by and large is amongst the best in the world, but it’s reporting of the raid on Cliff Richard’s home was hysterical, unlawful and a travesty. I hope heads will roll and that the corporation learns lessons from its egregious mistakes.