May I offer my admiration and respect to Father Miguel Ángel Schiller, parish priest at Alfaz del Pi, who recently had the courage to speak out publicly against the ongoing scandal of child-molesting priests in the Catholic Church.
Like so many I am dismayed at these events, that historically have left hundreds, if not thousands of vulnerable children worldwide, traumatized and powerless to defend themselves against a person, held in high esteem in their community, who have shamelessly, sinfully, taken advantage of them. Personally disgusted at the lack of integrity and leadership demonstrated by bishops and the higher ranks of the Catholic Church, who have ignored and whitewashed often-reported events to the point of aiding and abetting these paedophiles to continue their offences, confident that little or no action will follow.
Even as a lapsed Catholic, it shames me – more so the Church itself -that it should protect those that sin and not those sinned against.
God bless you Father Miguel and let us trust that he is not, himself, victimised for saying what so many people think and believe. The Church must be seen to be addressing this problem. 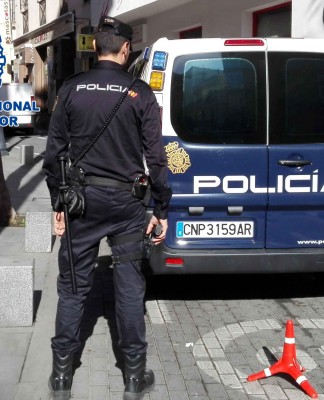 Driver arrested after lunging at cops

Can’t dance … can’t sing; but does anybody want me this St Patrick’s Day?